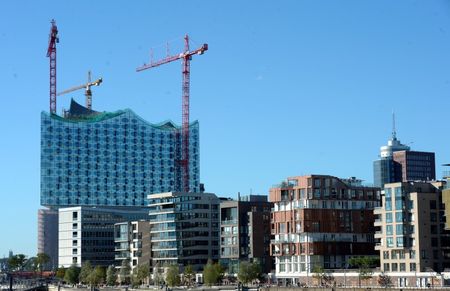 In Germany, factory orders soared in June, climbing 27.9% data showed earlier Thursday, far above the 10% gain expected. This provided hope that Europe’s manufacturing engine may be recovering more quickly than expected from the coronavirus-related downturn.

The Bank of England maintained its key interest rate at 0.10% earlier Thursday, and kept its powder dry in terms of additional stimulus. Attention will now turn to comments from Governor Andrew Bailey over how fast he expects the economy to rebound from the financial damage wrought by the pandemic.

"There are no top line numbers that have been agreed to. We continue to be trillions of dollars apart in terms of what Democrats and Republicans hopefully will ultimately compromise on," said White House chief of staff Mark Meadows late Wednesday.

Meanwhile, the global death toll from Covid-19 is now over 707,000, according to data from Johns Hopkins University, while in the U.S., California reported its second-deadliest day from the virus on Wednesday and Florida’s case count topped 500,000.

In corporate news, Lufthansa (DE:LHAG) posted a second-quarter loss of 1.5 billion euros, and the German airline said it doesn't expect air travel demand to return to pre-crisis levels before 2024.

Adidas (DE:ADSGN) reported a second-quarter operating loss of 333 million euros, but the sportswear firm said it expects a rebound in profit in the third quarter.