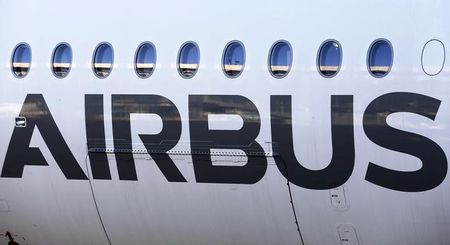 Investing.com - European stock markets edged lower Thursday, retracing after sharp gains Wednesday, with investors fretting over the pace of the economic recovery in the region, not helped by the decision of the U.S. government to leave tariffs on Airbus and a host of other European goods unchanged.

Elsewhere, France's unemployment rate fell to 7.1% in the second quarter, from 7.8% the previous quarter, much better than the jump to 8.3% expected. However, that 's largely because many unemployed are only counted as such if they are actively looking for work, which was impossible for most of the quarter. The data also showed a sharp drop in employment

More ominously, there is still no sign of a breakthrough in the stalemate in talks over the next U.S. stimulus package.

In corporate news, Thyssenkrupp (DE:TKAG) stock dropped 11% after it said operating losses at its struggling steel division could hit 1 billion euros this year.

TUI, the world's largest tourism company, dropped 1.5% after reporting a 1.1 billion euro ($1.30 billion) loss in the third quarter due to the pandemic. The company is set to receive another government loan of over 1 billion euros to stay afloat.

Airbus (PA:AIR) dropped 1.3% after the U.S. government said it would maintain 15% tariffs on the company's aircraft, as well as 25% tariffs on other European goods, despite moves by the European Union to resolve a long-standing dispute over aircraft subsidies.

Oil prices edged lower Thursday, consolidating after gains the previous session on the back of U.S. government data showing a fall in inventories, giving weight to the view that fuel demand is returning despite the coronavirus pandemic.