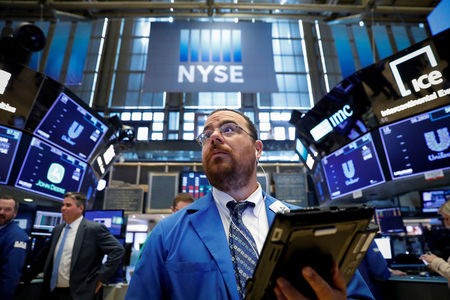 Investing.com – Wall Street fell on Thursday as investors weighed up earnings from corporates against further data underscoring the Covid-19 hit to the economy.

The reopening of the economy has stoked some investor hopes the downturn in the economy may not be as bad as many fear, but the ongoing surge in jobless claims and signs the consumer is trouble has weighed on sentiment.

Consumer spending, which accounts for about two-thirds of U.S. economic activity, fell 7.5% last month, the steepest monthly decline on record.

Facebook (NASDAQ:FB) rose nearly 6% after the social media giant reported revenue that topped consensus estimates and said it was seeing signs of stability in ad revenue after a coronavirus-led slowdown in March.

Microsoft (NASDAQ:MSFT) was flat even as the tech giant beat estimates on both the top and bottom lines.

Twitter (NYSE:TWTR), meanwhile, fell 7% on fears its slowing ad revenue, which fell 27% from March 11 to March 31, is set to continue.

Apple (NASDAQ:AAPL) and Amazon.com (NASDAQ:AMZN), both of which report earnings after the bell, were up 0.7% and 1.4% respectively.

Beyond tech, Tesla (NASDAQ:TSLA) gave up some gains to trade 2% higher as the electric automaker's surprise quarterly profit triggered a wave of upgrades from Wall Street firms.

Energy, meanwhile, was among the biggest decliners, shrugging off a jump in oil prices, even as concerns of supply constraints persist. 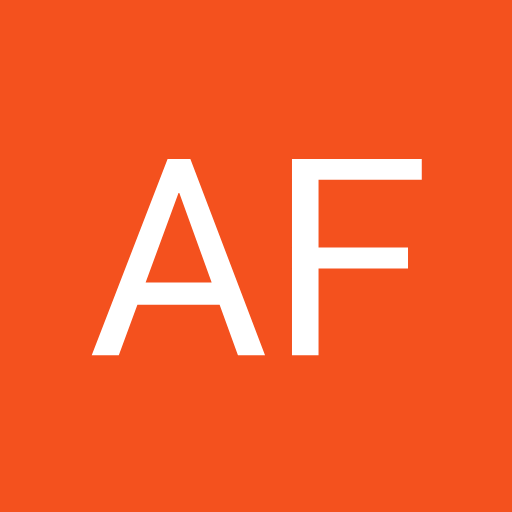 Dire economic data... either investors are blind and deaf or they are very stupid... i think they are stupid. Were they expecting amazing job figures? What planet do they live on?  ... (Read More)