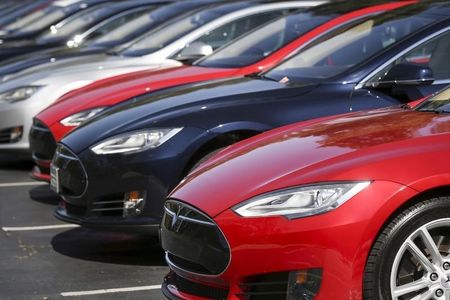 ADRs in German chemicals group Bayer (DE:BAYGN) (OTC:BAYRY) were in focus after its local shares in Germany rose 2.7% to a two-month high on the back of news of a rare win in its litigation struggles over the weedkiller Roundup.

The Department of Justice and Environmental Protection Agency argued in a ‘friend-of-the-court’ brief on Friday for the reversal of a court ruling that instructed Bayer to pay $25 million to a man who blamed Roundup for his cancer.