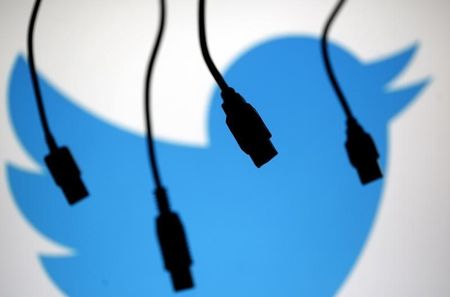 9:01 AM ET: Yum! Brands (NYSE:YUM) stock was down 4.5% after missing consensus forecasts for same-store sales in the three months through December.

The continued weak performance of Pizza Hut in the U.S., up against increasing competition from the likes of Domino’s Pizza, offset better results from KFC and Taco Bell.