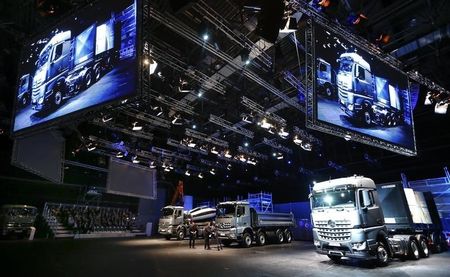 The stock market thinks so: the DAX index rose to its highest since May last year Thursday after upbeat earnings from market heavyweights Daimler (DE:DAIGn) and BASF (DE:BASFN) gave rise to hopes that the worst of a two-way squeeze from Brexit and the U.S.-China trade war may be over. That helped the benchmark Euro Stoxx 600 rise 0.5% to its highest since January last year. It's now less than 1% away from the 400 level.

Meanwhile, the purchasing managers’ index for German manufacturing rose moderately in October as uncertainty over Brexit lifted – although the indicator (like the Brexit saga) has provided a few false dawns this year.

Daimler’s numbers – the first to be presented by new chief executive Ola Kallenius - were particularly eye-catching: the maker of Mercedes-Benz cars and vans posted an 8% rise in revenue in the quarter, as sales of its vans rose by over 10% from a year earlier, while car sales rose 8%. That offset a weak performance by its truck division, reflecting the sharp slowdown in global business investment this year.

Daimler’s shares rose 4.6% to a five-month high. They’re now up 30% from the six-year low that they hit less than two months ago. That’s despite another warning on Thursday that there will be further legal costs arising from the Dieselgate scandal. The third-quarter numbers were hit by an 870 million-euro ($970 million) diesel-related fine.

Daimler’s woes have been partly homegrown but also partly due to external circumstances. The outlook for the next few quarters, for example, will no longer be burdened by distortions from the front-loading of vehicle registrations last year to get around new emissions rules in the EU.

However, the global auto market remains depressed, with both the Chinese and U.S. markets misfiring. The threat of U.S. sanctions on EU car imports remains, even if President Donald Trump’s track record of backing down is likely to extend itself as he tries to keep the economy on track in the year leading up to the next presidential elections. Some analysts say that 2018’s sales levels won’t be seen again until 2022.

The auto industry, naturally, has a heavy weighting in the DAX. As such, it matters that sentiment towards the sector appears to be turning after a long period of underperformance. In the last month, Volkswagen (DE:VOWG_p) shares have gained 13%, while BMW (DE:BMWG) has risen 9%. Components group Schaeffler (DE:SHA_p) is up 15%, while companies such as materials group Covestro (DE:1COV), which relies on the sector for a large part of its sales, has risen 5%. 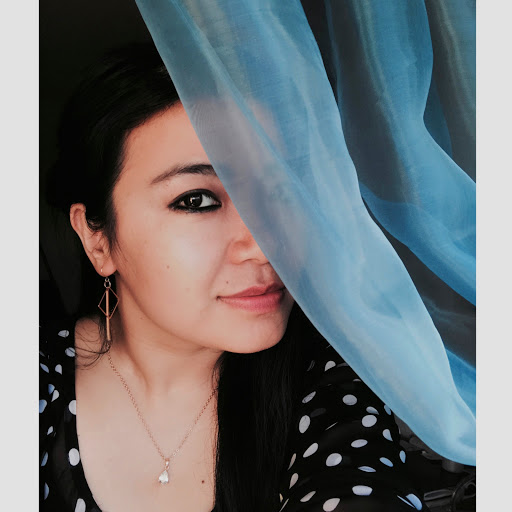