By Abhinav Ramnarayan and Andrés González

The deal bodes well for future acquisitions in a sector that analysts say is ripe for consolidation.

Cellnex offered 86.2 million shares to existing shareholders but received enough demand to sell as many as 3.2 billion, making it one of the most sought-after rights issues in recent years, a lead manager said.

The successful deal comes as the market for equity market fundraisings in Europe and globally is at a seven-year low, mired by worries over global growth and a slowing European economy.

However, investors say that there is a paucity of proven assets to invest in, meaning the right ones are likely to attract strong demand.

Telecoms tower companies in particular are a much sought after asset delivering strong returns, JP Morgan analysts said in a research note earlier this year, at a time when returns from assets are close to record lows.

"These listed vehicles buy and lease back towers from (telecoms) operators, and in doing so are delivering huge equity returns. Cellnex is no exception to the rule," they said.

Although recent share offers from companies such as Sweden's EQT Partners and Switzerland's SoftwareONE bucked the trend and were several times oversubscribed, they have been dwarfed by Cellnex, which topped even its own 16 times oversubscribed 1.2 billion rights issue from earlier this year.

Cellnex said earlier in October that it had agreed to buy Arqiva's telecoms division for £2 billion, expanding the Spanish company's phone tower network to more than 50,000 sites across Europe.

Credit Suisse (SIX:CSGN) analysts said at the time they saw scope for Cellnex to play a bigger role in building new towers in the expanding British market, which has four mobile operators but 4G coverage below the European average.

Cellnex shareholders had the option to buy nine shares for every 31 held at 28.85 euros each, a discount of 19.6% to the theoretical ex-rights price based on the October 7 closing price of 37.91 euros.

The theoretical ex-rights price is a calculation used to provide a reference point for the company's value after the new shares are issued. 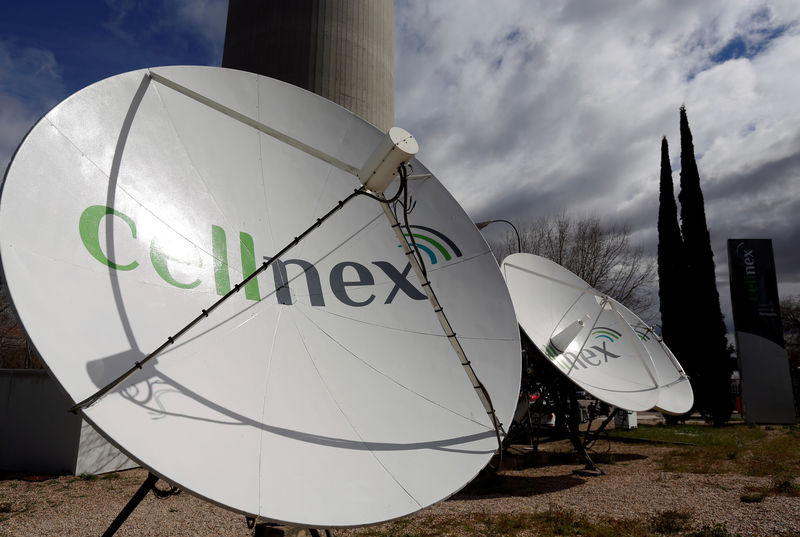 Typically, the share price of a company tends to fall at the time of a rights issue as investors account for a dilution of their stakes. However, Cellnex's stock hit a record high of 42.05 euros per share on October 17, the middle of the subscription period.