TOKYO (Reuters) - SoftBank Group Corp (T:9984) said on Friday it would pay an interim dividend of 22 yen per share, the same as the previous fiscal year, after a series of massive asset sales stabilised the group's finances.

The dividend declaration is the latest sign the group, which was shaken by soured investments and the COVID-19 pandemic, is regaining its confidence, buoyed by deals including the $40 billion (31 billion pounds) sale of chip designer Arm to Nvidia Corp (O:NVDA).

SoftBank also said it had completed the sale of U.S. cellphone distributor Brightstar as it cuts ties to the telecoms industry to focus on investing.

Asset sales have stoked speculation about how SoftBank might deploy its mounting cash pile, with CEO Masayoshi Son telling a Saudi Arabian conference on Thursday that he is a "risk taker."

SoftBank's shares were flat in line with the benchmark index (N225). Its shares are trading near two decade highs. 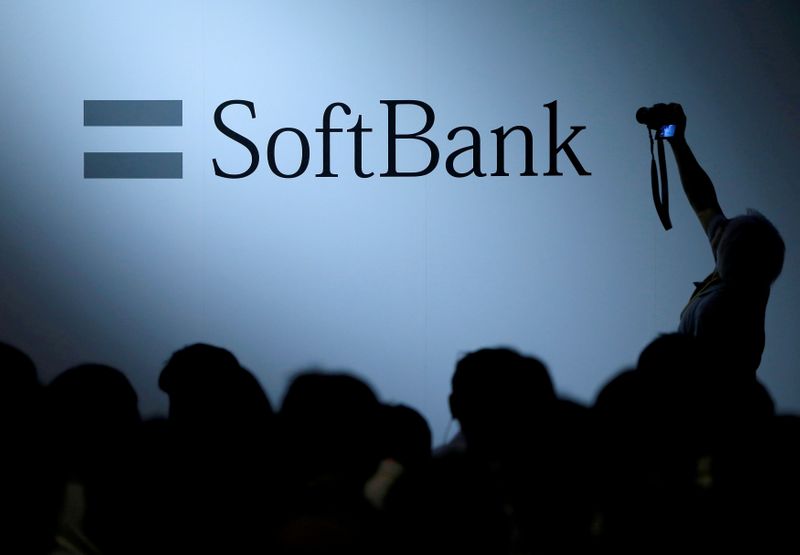