SEOUL (Reuters) - SK Hynix (KS:000660), the world's No.2 memory chip maker, posted a 175% jump in quarterly operating profit on Wednesday as mobile chip demand rose thanks partly to a rush of orders from Huawei Technologies.

The South Korean company, which counts Apple Inc (O:AAPL) and Huawei among its customers, reported an operating profit of 1.3 trillion won (£876 million)in the July-September period, up from 473 billion won a year earlier.

Analysts had expected a 1.27 trillion won profit, according to Refinitiv SmartEstimate that is weighted towards more consistently accurate analysts.

SK Hynix saw a recovery in mobile DRAM demand and sales expansion in mobile NAND flash in the quarter, it said in a statement.

The result was buoyed by Huawei's stockpiling of semiconductors before U.S. restrictions barred it from buying chips made with U.S. technology, analysts said. 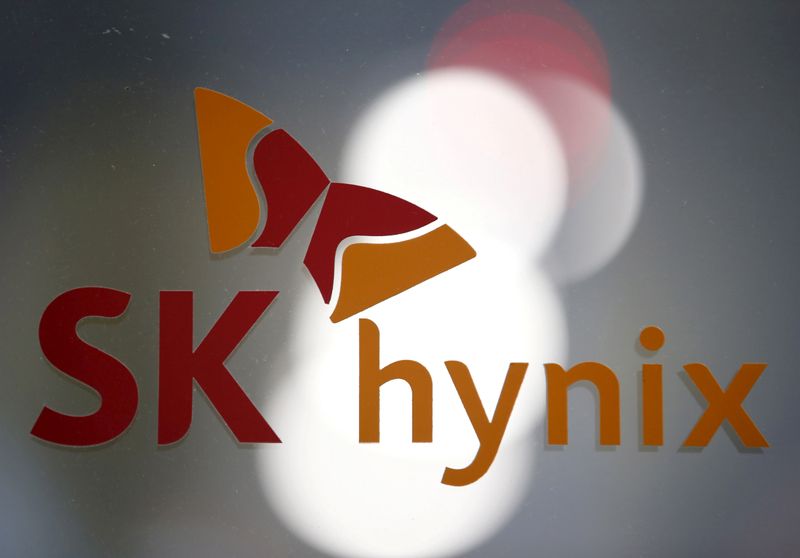 SK Hynix agreed in October to buy Intel Corp 's (O:INTC) NAND memory chip business for $9 billion in an all-cash deal that would propel the South Korean chipmaker to second in the global rankings and bring the benefits of consolidation to the NAND flash business, analysts said.