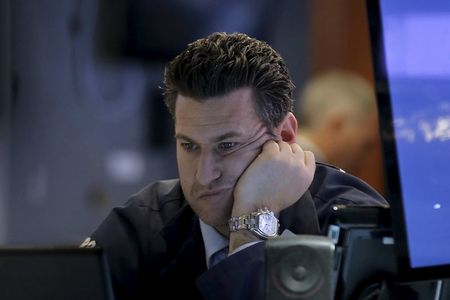 (Bloomberg) -- Singapore Telecommunications Ltd. might have to commit more than S$600 million ($440 million) to its joint venture with Grab Holdings Inc. that wants to start a digital bank in Singapore, according to DBS Group (OTC:DBSDY) Holdings Ltd.

The venture “is a strong candidate for a full digital banking license,” DBS analyst Sachin Mittal wrote in the report published Tuesday. Singtel may need to make the investment over the “long term,” he said.

The Monetary Authority of Singapore plans to award as many as five permits by the end of this year, including two for full digital banks for consumers -- the category that the Grab-Singtel venture has applied for.

The Grab-Singtel consortium has the potential to win a 2% to 4% share of the local consumer market excluding mortgages in five years, and may break even over a similar time frame, Mittal said. Singtel, majority owned by state-owned investor Temasek Holdings Pte., should be able to build trust among its customers and take in bank deposits, he said.

Grab holds a 60% stake in the digital bank venture, and the remainder is owned by Singtel. The group hired Charles Wong, a 20-year veteran at Citigroup Inc (NYSE:C). in Singapore, for the venture earlier this year.

Other contenders for the full-bank permits are Sea Ltd., which is backed by Tencent (HK:0700) Holdings (OTC:TCEHY) Ltd., a consortium led by Razer Inc., another involving V3 Group Ltd., and a venture between Singapura Finance and Matchmove Ltd., according to the report.

Singtel has a subscriber base of 4.3 million as of June while Grab has more than 187 million users across Southeast Asia, according to DBS. 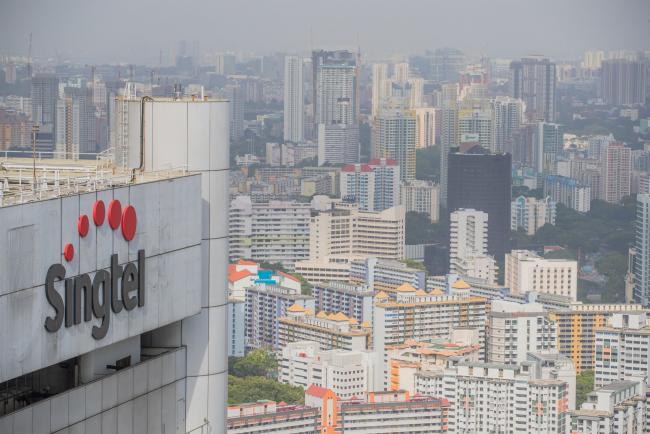