The Competition and Consumer Commission of Singapore (CCCS) cited concern about the provision of foreign exchange benchmarks by the merged entity and said it would need to conduct a second phase review to consider the matter in detail.

"Third-party feedback revealed concerns as to whether the merged entity will continue to supply foreign exchange benchmarks at fair, reasonable and non-discriminatory terms to rival providers in the market for the global supply of index licensing and derivatives clearing services to customers globally (including Singapore)," it said.

European Union antitrust regulators, which have launched a four-month investigation into the deal, warned in June about the possible anti-competitive effects of the acquisition.

CCCS said it was unable to determine at this stage whether competitors would be able to mitigate the risk of foreclosure by the merged entity of access to the WM/R FX benchmarks.

There was also insufficient information available for CCCS to determine if the competition concerns could be addressed through any existing regulations overseas on the global supply of the WM/R FX benchmarks, CCCS said. 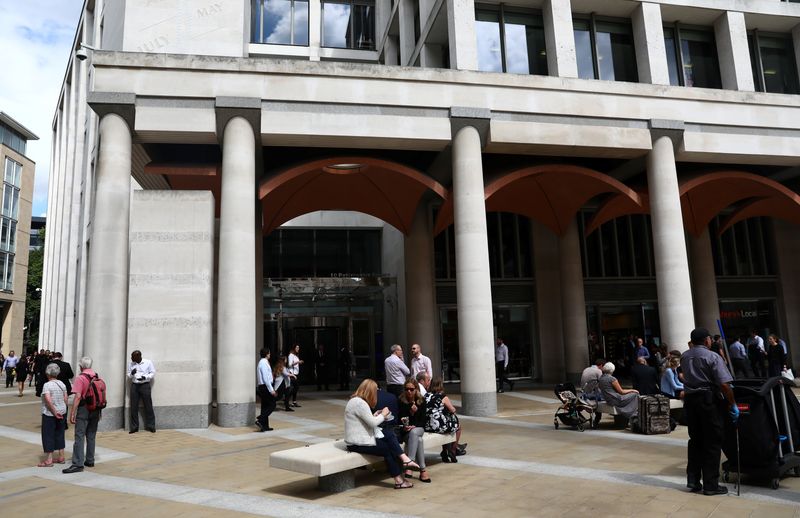 Thomson Reuters (TO:TRI), which owns Reuters News, has a 45% stake in Refinitiv.