It received $48.1 billion in orders for the debt sale, less than half what it drew for its debut bond sale last year, when it raised $12 billion, a document issued by one of the banks leading the deal showed.

The move is part of an onslaught on international debt markets by Gulf issuers seeking to plug finances hit by the pandemic and weak oil prices, which has pushed regional issuance past last year's record to surpass $100 billion.

It also raised a loan of $10 billion this year, to be paid in instalments until 2028, to back that acquisition.

"I think the shorter-end is offering a bit more value than the longer-dated bonds to where the existing bonds are trading," said Max Wolman, senior portfolio manager at Aberdeen Asset Management.

Last year, Aramco priced its debut bonds inside the Saudi government's debt curve, but this bond sale was wider. 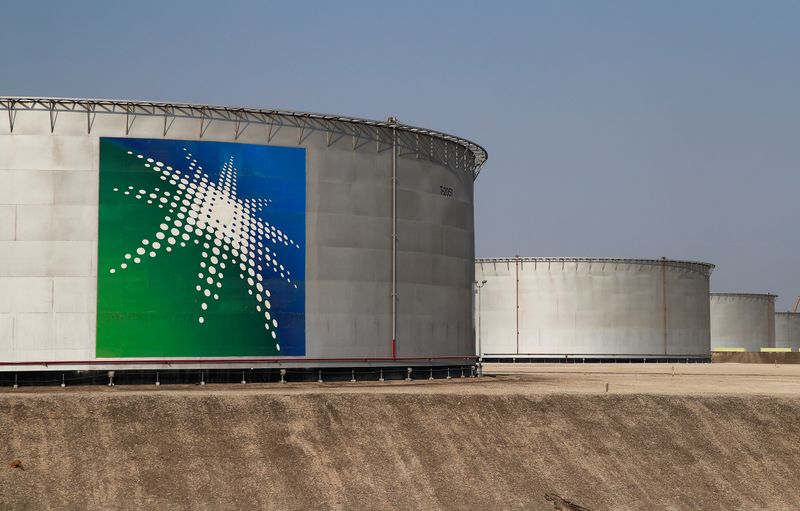