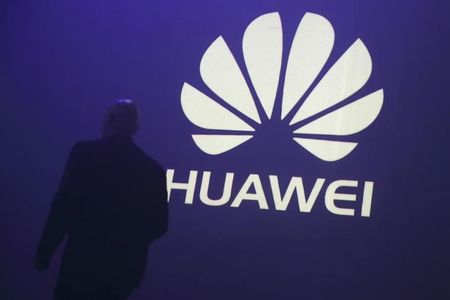 By Hyunjoo Jin and Heekyong Yang

SEOUL (Reuters) - Samsung Electronics (LON:0593xq) Co Ltd (KS:005930) may launch its flagship Galaxy S smartphones more than a month earlier than expected in a bid to grab market share from Huawei and fend off competition from Apple Inc, three sources familiar with the matter said.

Huawei Technologies Co Ltd once challenged Samsung's top position in the global smartphone market, but the Chinese rival is in survival mode with U.S. restrictions choking off its supplies of chips used in smartphones and telecom equipment.

South Korean chip industry officials hope Joe Biden's presidency will ease some of those restrictions, although they are far from certain as they also expect the incoming U.S. administration to maintain a tough stance on China.

Samsung is preparing to launch its new Galaxy S21 as early as late January next year, whereas it previously launched its flagship S20 phone in early March this year, the sources said, asking not to be identified because the plan is not public.

The South Korean company shipped 59% fewer Galaxy S20 5G series handsets in the United States in the second quarter compared to the previous model's performance a year earlier, according to research firm Canalys. In contrast, Apple (O:AAPL) shipped 15% more of its flagship iPhone 11 than last year's best-seller, the iPhone XR.

Samsung, which lost its No.1 position to Huawei in the second quarter, regained the crown in the third thanks in part to the U.S. restrictions on Huawei.

A person at one major supplier of smartphone chips said Huawei's stockpiles were expected to run out some time early next year.

Samsung, however, faces intensifying competition from Chinese rivals like Xiaomi and Oppo, which are expected to take advantage of Huawei’s struggle to retain market share. 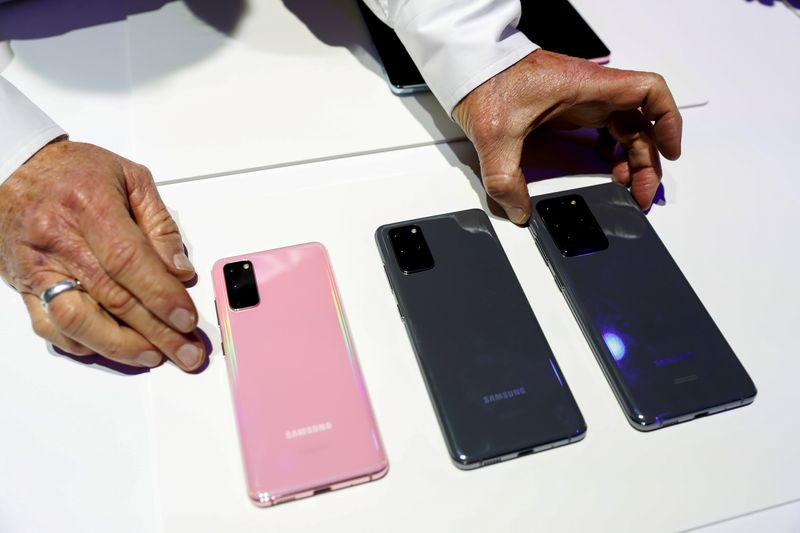 Apple also launched its iPhone series in October, about a month later than usual, stepping up competition.