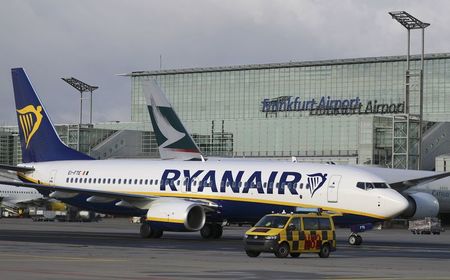 The decision follows an inquiry opened by the watchdog last month, which said the cancelled flights were outside periods in which governments had imposed limits on movement between countries and that refunds of the tickets - an option envisaged by European rules - should have been offered.

The choice to request a voucher instead of a refund would be left entirely to the consumer, the antitrust said. 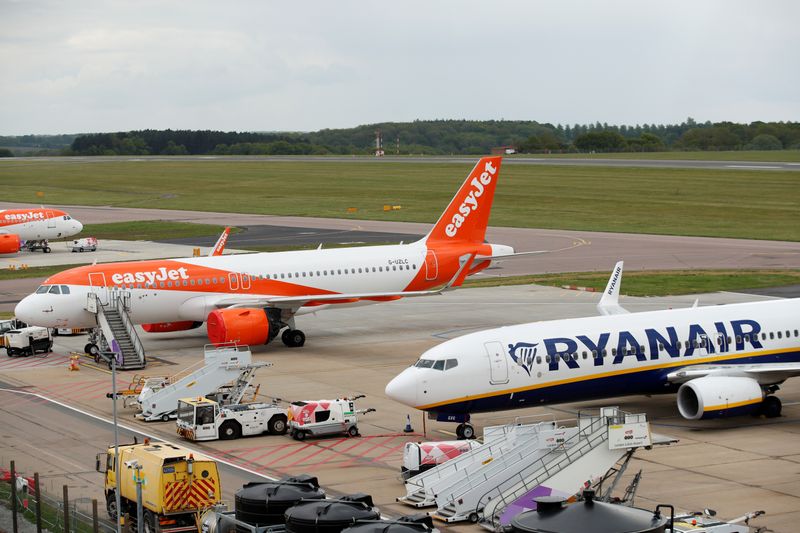 The regulator added that its own investigation into potential wrong commercial practices was continuing.