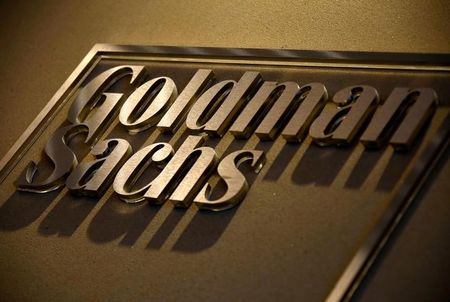 However, its EV/EBITDA multiple - a valuation metric that measures the ratio between enterprise value and earnings - stands at 7, less than half of Orsted's 14.2. With a market value of less than 17 billion euros ($19 billion), RWE looks cheap when compared to its bigger rivals, Goldman Sachs said.

"Strong momentum to deliver energy transition, high industry fragmentation ... and the scale-advantage typical of such a capital-intensive business could drive a wave of consolidation," the investment bank said.

"This could lead to the emergence of a handful of 'Global Renewable Majors'."

At current share prices, EDP and SSE are worth about 14 and 15 billion euros, respectively.

The companies are free of significant family or government ownership, which has acted as a major impediment to deals in the past, Goldman Sachs said.

Goldman said the global renewables market was fragmented, and that consolidation to add scale was becoming increasingly important to deliver profitable growth.

The world's top ten renewables groups, which also include U.S.-based NextEra (N:NEE), capture only about 15% of the world's total portfolio, the brokerage said. With 9.5 gigawatts of capacity, RWE ranks fifth globally. 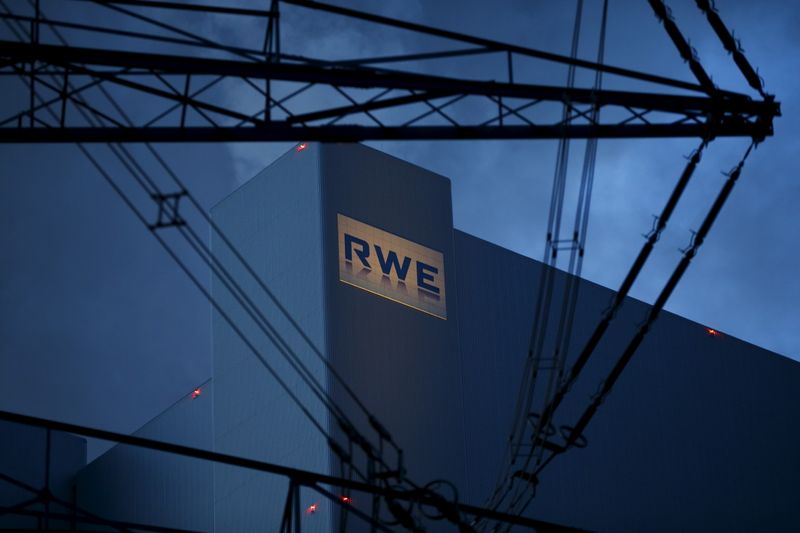