RWE CEO signals he might step down next year - Spiegel

RWE CEO signals he might step down next year - Spiegel

FRANKFURT (Reuters) - Rolf Martin Schmitz, the chief executive of German utility RWE (DE:RWEG), might step down from his post following a far-reaching restructuring that has turned the group into Europe's third-largest renewables group, he told a German magazine.

Schmitz, RWE's CEO since 2016, said he did not know whether he would still be the right person to lead the group given its strong focus on wind power, which he said was first and foremost an international business.

"I never worked abroad and will turn 64 next year. That could be a good time to pass the reins to younger hands," Schmitz told Der Spiegel in comments published on Friday.

Schmitz oversaw one of the biggest overhauls in RWE's history: the break-up of its former subsidiary Innogy (DE:IGY) that included a major asset swap with peer E.ON (DE:EONGn). 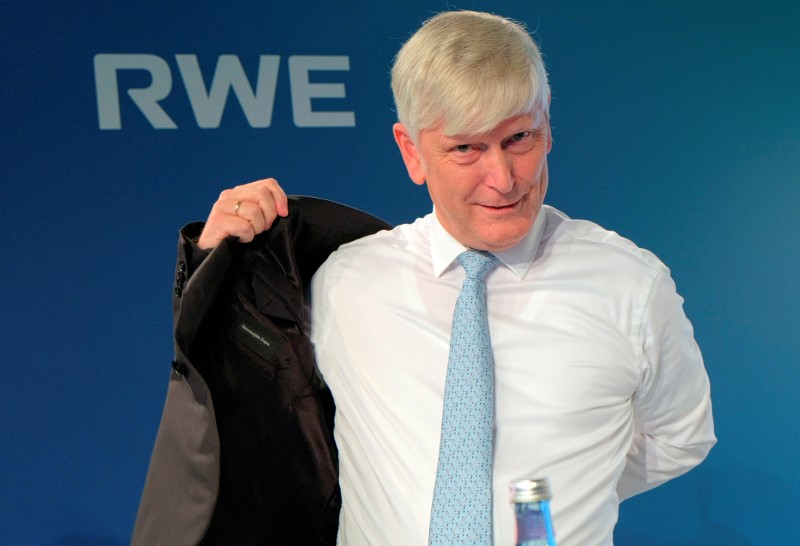 A deal to phase out coal-fired power plants, which will cost RWE about 6,000 jobs and has drawn criticism from plant operators due to the financial impact on their balance sheets, also fell in his tenure.