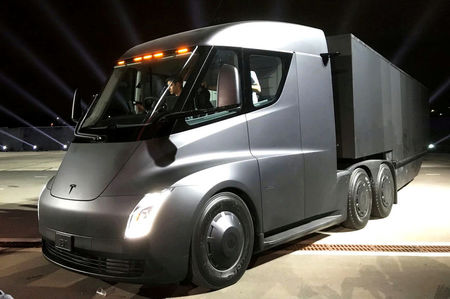 Only 353 new electric cars were sold in Russia last year, including 81 Teslas, data from Autostat shows.

While Tesla has not officially entered the Russian market, Tesla Club helps customers, including businessmen and politicians, buy the cars abroad and maintain them.

The majority of electric vehicles sold in Russia, where there are significantly fewer charging points for electric vehicles than in Europe or the United States, were Nissan (T:7201) Leaf and Jaguar [TAMOJL.UL] I-Pace vehicles.

Moscow cut customs fees for electric cars to zero from May, down from 48-54% for individuals and 15% for legal entities.

"This year the (Tesla) fleet (in Russia) may easily increase by 1,000 cars, including used ones," Eremchuk told Reuters.

He has sold about 400 of the approximately 500 cars registered in Russia so far. The Russian market is tiny for Tesla vehicles. Tesla sold 367,656 cars globally in 2019.

Prices for new Teslas in Russia start from 4.3 million roubles (44,591.9 pounds) for a basic Model 3 and on average people pay between 7 and 8 million roubles. 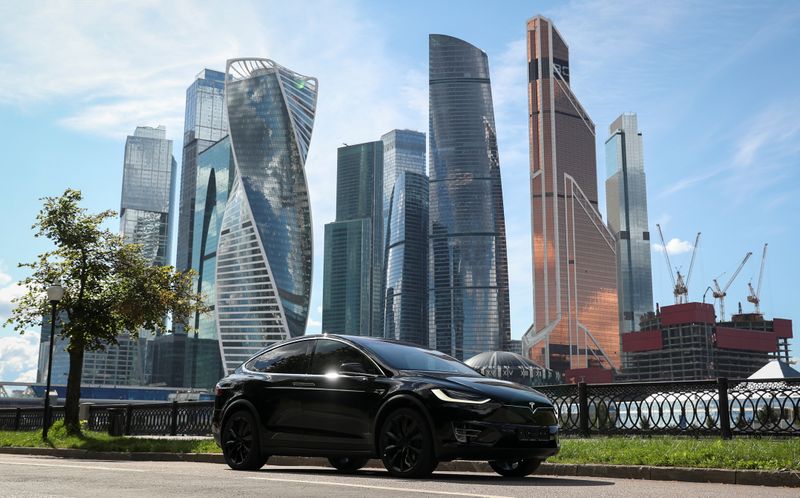 This is the same price range as Daimler 's (DE:DAIGn) Mercedes-Benz and BMW (DE:BMWG), whose sales both exceeded 40,000 last year in Russia.