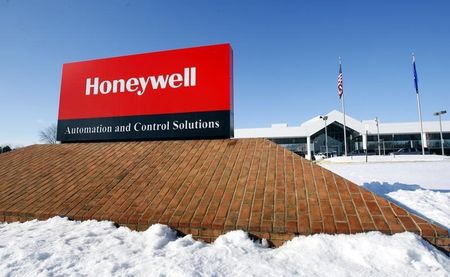 Investing.com  --  Stocks finished off their lows of the day as investors weighed a surge in coronavirus cases in Europe and the prospects for, you guessed it, more stimulus.

Shares had opened weaker after some of Europe's biggest cities announced new measures to contain the spread of Covid-19. On the stimulus front, House Speaker Nancy Pelosi and Treasury Secretary Steven Mnuchin were scheduled to talk again, and President Donald Trump said he was willing to go bigger than the $1.8 trillion already proposed.

Here are three things that may move markets tomorrow:

1. The money we spent

We'll get a look at how much Americans spent in September when retail sales are published at 8:30 AM ET (1230 GMT). Economists are expecting a gain of 0.7%, not much of a change from August's 0.6% as the pandemic continues to disrupt  seasonal patterns. Also coming on the economic data front: Industrial production and consumer sentiment from the University of Michigan.

2. Show me the money

It's a mixed bag to close out the earnings calendar for the week. Honeywell International Inc (NYSE:HON). is by far the largest company due, and the recent addition to the Dow will look to keep a four-year streak of profit beats going. On the financials side, we'll hear from Bank of New York Mellon (NYSE:BK) Corp., State Street Corp (NYSE:STT). and Citizens Financial (NYSE:CFG) Group. VF Corp (NYSE:VFC)., Schlumberger (NYSE:SLB) LTD. and Kansas City Southern (NYSE:KSU) are also due.

3. These guys are the money

Just in case you haven't had enough of banking bigwigs this week, there's more. The Institute of International Finance closes out its 2020 meeting with a series of "Views From the C-Suite" conversations. Among the CEOs scheduled to speak: Jamie Dimon of JPMorgan (NYSE:JPM), Brian Moynihan of Bank of America (NYSE:BAC), Charles Scharf of Wells Fargo (NYSE:WFC), BlackRock (NYSE:BLK)'s Laurence Fink, Anne Richards of Fidelity and Jes Staley of Barclays (LON:BARC).