Padoan oversaw the bailout of Italy's oldest bank, Monte dei Paschi (MI:BMPS), back in 2017 when Rome spent 5.4 billion euros ($6.3 billion) on a 68% stake. Under an agreement with European Union authorities, the stake must be cut by mid-2022.

UniCredit (MI:CRDI) is considered as the best candidate to take over Monte dei Paschi and bankers had said Padoan's appointment could help to foster a deal.

"It would be paradoxical if, after the public commitment that provided for a support of several billion euros ... today there was a possible sale of MPS to UniCredit with Padoan in the role of chairman," the 5-Star lawmakers wrote in a note. 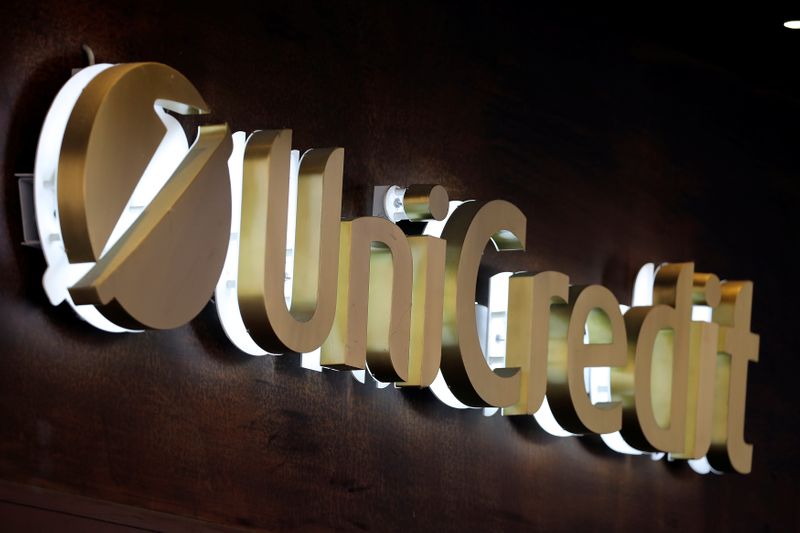 UniCredit on Tuesday named Padoan as a director and said it would appoint him as chairman when it renews the board next spring.