PKN to ask for EU approval for PGNiG merger this year

PKN to ask for EU approval for PGNiG merger this year

Since Obajtek was appointed in 2018 state-run PKN Orlen has announced plans to take over smaller rival Lotos (WA:LTSP), bought utility Energa (WA:ENGP) and most recently said it wants to purchase PGNiG (WA:PGN).

The plan is in line with the ruling Law and Justice (PiS) party's policy of building big national players and taking more control over the economy.

"We are moving very fast - we will prepare a concentration notification and it will be submitted by the end of the year," Obajtek told Reuters.

He wants both deals - Lotos and PGNiG - to conclude at the same time, at some point in about one and a half years from now.

Obajtek expects the takeovers to lift Orlen into the top league of European oil and gas players with a presence in new markets in Europe, including Estonia and Ukraine, and outside the continent.

Orlen wants to continue dividend payouts, but will adjust them to fit its investment needs and economic conditions, Obajtek said.

He also said he hopes that consolidation will help Orlen invest in low or zero-emission energy sources, making use of the EU's Just Transition Fund set up to help wean countries off fossil fuels.

The company has no intention to participate in the planned restructuring of the country's ailing coal industry, Obajtek said. Nor has he any plans to sell or increase Energa's stake in state-run coal producer PGG.

Obajtek said the Lotos takeover is an independent matter from negotiations the group is holding with Russian oil suppliers over compensation for contaminated oil deliveries last year. He said Orlen would announce the outcome of those talks soon.

Orlen and Lotos rely on crude oil imports from Russia, while PGNiG imports most of the gas it sells from Russia's Gazprom (MCX:GAZP). 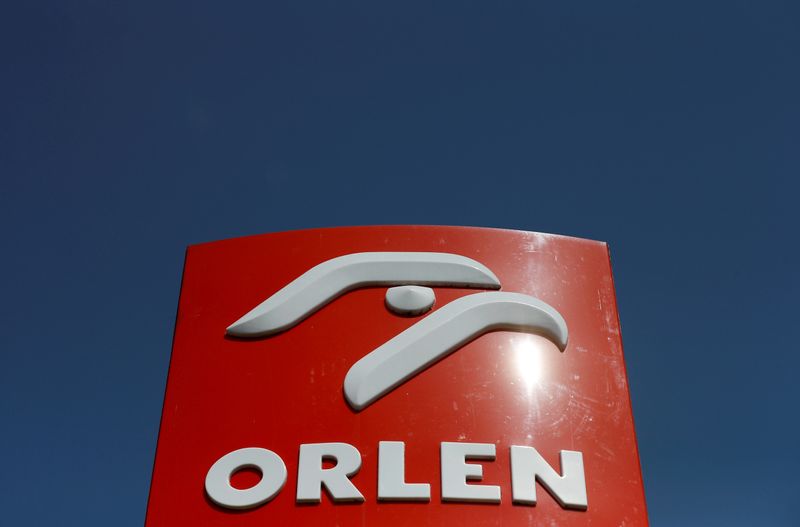