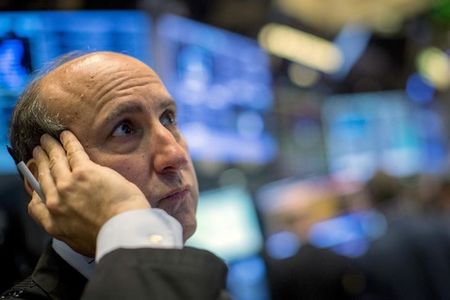 (Bloomberg) -- While much of Japan continues to debate the pros and cons of remote working, one of the country’s largest employers has made up its mind -- and it could be a bad sign for the office sector.

Fujitsu Ltd. (T:6702) said it will cut its office space in Japan by 50% over the next three years, encouraging 80,000 office workers to primarily work from home in what it termed a “Work Life Shift for the new normal.”

“We will change the conventional concept of workers commuting to a fixed office and, through high autonomy and mutual trust between employees, deliver value to clients,” Fujitsu said in a statement.

The plan calls for a 5,000 yen ($464) a month stipend for workers to set up their home office environment in lieu of an existing commuting allowance and turning all existing offices to “hot-desking,” an approach many offices are currently discouraging to prevent the spread of the coronavirus.

Fujitsu is Japan’s 17th largest publicly traded employer, according to Bloomberg data, with almost 130,000 workers in total. Factory employees won’t be impacted by the move.

Fujitsu also recently made headlines as the maker of the world fastest supercomputer, named Fugaku, which is being used to help identify potential Covid-19 treatments and predict the flow of virus-laden droplets. Citigroup (NYSE:C) analyst Kota Ezawa raised his price target for the stock by 28% on Friday, saying the company will likely avoid a “severe deterioration” in its upcoming earnings.

While some of Fujitsu’s initiative could be driven by marketing concerns -- the company sells technology that supports remote working -- it doesn’t augur well for Japan’s office sector in a post-Covid-19 world.

Many traditionally-minded companies have called for employees to return to their offices, but face resistance among their staff. A survey conducted in May by the Japan Productivity Center found that more than 60% of those questioned wanted to continue working remotely even after the pandemic is contained.

Fujitsu is the second major company in recent days to bow to that sentiment. Snack maker Calbee Inc. introduced a system for its 800 office workers to work from home full-time, with no obligation to travel to the office. It expects about 30% of its staff to go to the office.

Tokyo’s office vacancies have begun to tick up over the past months, rising to 1.64% in May according to Miki Shoji Co. data. Vacancies have risen for three straight months for the first time since 2012. Data for June is set to be released on Thursday. 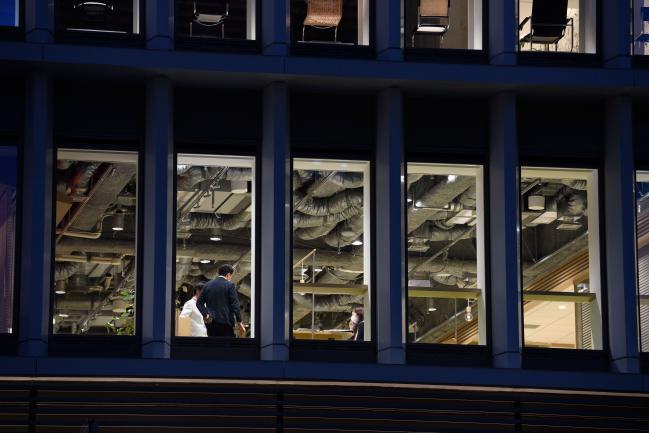