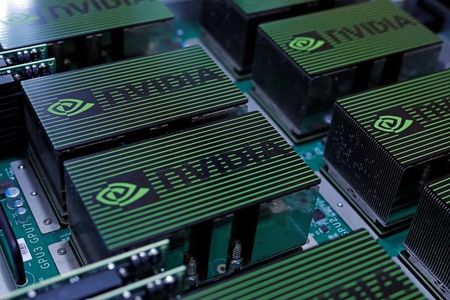 Arm has unparalleled reach as a supplier of designs and intellectual property to most of the global semiconductor industry, licensing its technology to customers such as Intel Corp (O:INTC), Qualcomm Inc (O:QCOM) and Samsung Electronics (LON:0593xq) Co Ltd (KS:005930) who increasingly compete with Nvidia.

Arm's open approach of licensing its designs to all comers has turned the 160 billion chips sold based on its technology into a huge ecosystem of devices from smart phones to smart toasters.

Nvidia's deal would put Arm under the control of a U.S.-based combatant amid a battle between the United States and China, which is rushing to develop a domestic semiconductor industry while U.S. officials seek to stem its rise.

Geoff Blaber, vice president of research for the Americas with CCS Insights, said the deal "will rightly face huge opposition" from Arm's customers.

"An acquisition by Nvidia would be detrimental to Arm and its ecosystem," Blaber said. "Independence is critical to the ongoing success of Arm and once that is compromised, its value will start to erode."

Huang also said that Nvidia will expand the model by licensing some of Nvidia's designs - including its graphical processing unit, or GPU, technology - through Arm's network of silicon partners. That move would in theory allow those companies to compete with Nvidia.

Nvidia "took great pains to emphasize that Arm will continue to act as a neutral supplier, and it must not interfere with any of Arm's licensing efforts, even if some Arm customers compete with Nvidia," said Linley Gwennap, principal analyst at The Linley Group.

But the deal immediately provoked skepticism in the hours after it was announced.

"China is going to hate it," said one Chinese chip executive, noting that American companies working with Arm to create server chips would likely have a harder time selling in China if Arm had an American parent company.

South Korean chip industry officials and experts said that Nvidia's Arm buy would intensify Nvidia's competition with Samsung, Qualcomm and others in self-driving cars and other future technologies, while raising concerns that Arm could hike licensing fees for competitors.

"Arm customers may try to find alternatives to Arm for the longer term," a chip industry source in Korea said.

Park Jea-gun, head of the Korean Society of Semiconductor & Display Technology, said the move marks an attempt by Nvidia to make an even deeper foray into the automotive chip market, where self-driving cars are set to take off and where Samsung and Qualcomm are making big pushes.

"A formidable competitor will emerge in the automotive processor chip market," Park said.

CCS Insights' Blaber said Nvidia's deal could also drive chip companies toward RISC-V, an open-source alternative technology that is supported by a nonprofit foundation but not controlled by any one entity. 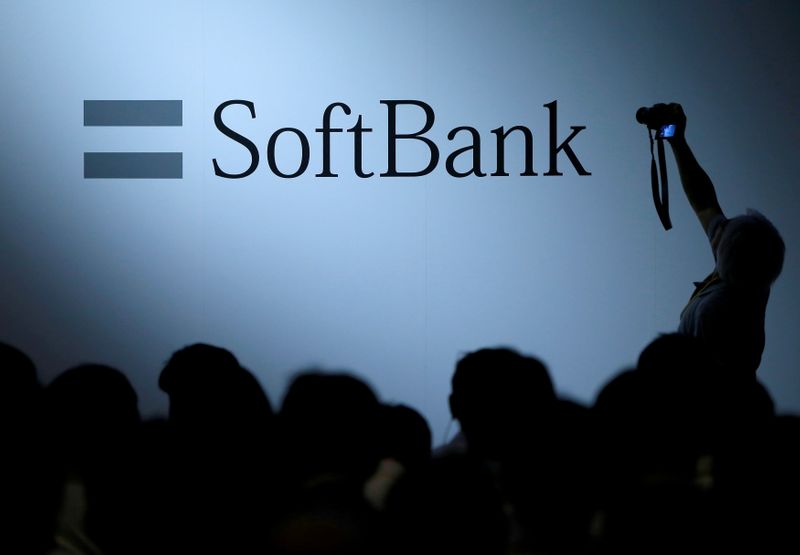 A source at one U.S. company using Arm designs said the move would likely accelerate an industry shift already under way from Arm designs to RISC-V. "This will only intensify that," the person familiar with the matter said.