New U.S. curb on Huawei in limbo amid pushback from Pentagon - sources

New U.S. curb on Huawei in limbo amid pushback from Pentagon - sources 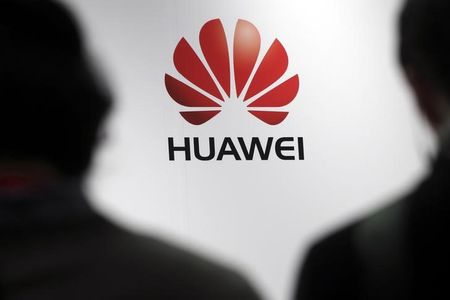 WASHINGTON (Reuters) - The U.S. Commerce Department has withdrawn a rule aimed at further reducing sales to China's Huawei Technologies amid concerns from the Defense Department the move would harm U.S. businesses, people familiar with the matter said.

The decision to pull the rule from the formal review process leaves its future in jeopardy and highlights deep divides within the Trump administration over how best to approach the blacklisted telecoms giant and the broader war with China over technological dominance.

President Donald Trump's administration plans a Cabinet-level meeting next week to discuss the rule, which could be revived, killed or rewritten, one of the sources said, amid pushback from the U.S. Treasury Department as well.

A Commerce Department representative said "if and when" the agency has something to announce, "we will do so." Huawei declined to comment. The Pentagon and Treasury did not immediately respond to requests for comment.

Commerce in May placed Huawei on a trade blacklist, citing national security concerns. That allowed the U.S. government to restrict sales of American-made goods to the company and a small number of items made abroad that contain U.S. technology.

Under current regulations, key foreign supply chains remain beyond the reach of U.S. authorities, fuelling frustration among China hawks within the administration and a push to expand U.S. authority to block more shipments to Huawei.

Reuters reported in November that the Commerce Department was considering broadening the rule that dictates how much American content in a foreign-made product gives the U.S. government authority to regulate exports.

The United States, under current conditions, can require a license or block the export of many high-tech products shipped to China from other countries, if U.S.-made components make up more than 25% of the value.

Commerce drafted a rule that would lower the threshold only on exports to Huawei to 10% and expand the purview to include non-technical goods like consumer electronics including non-sensitive chips.

The draft rule was then sent to the Office of Management and Budget, where agencies, including the Department of Defense, were given until Wednesday to submit comments, one of the people said. When the Pentagon expressed disagreement with the proposal, Commerce pulled it out of the review process in an unusual move.

U.S. businesses have pushed back against the measure, arguing that enabling the government to regulate more sales to Huawei to include low-tech items made overseas with very little U.S. technology would end up needlessly hurting American companies while encouraging Huawei to source more goods abroad.

But many in Congress and the Trump administration have criticized the Commerce Department for not doing more to thwart Huawei, and for its slow rollout of rules to limit exports of sophisticated technology to China.

Senators Tom Cotton, Ben Sasse and Marco Rubio, all Republicans on the Select Committee on Intelligence, wrote to Defense Secretary Mark Esper to demand a rationale for the department's reported objections.

"Huawei is an arm of the Chinese Communist Party and should be treated as such. It is difficult to imagine that, at the height of the Cold War, the Department of Defense would condone American companies contracting with KGB subsidiaries because Moscow offered a discount. We are concerned that the Defense Department is not appropriately weighing the risks," the lawmakers wrote in the letter.

Separately, Cotton said he was "deeply troubled" by the reports. 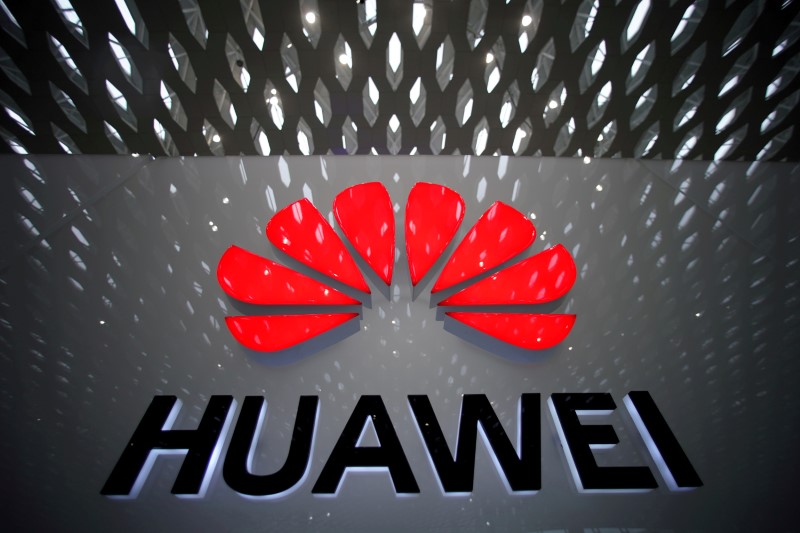 They additionally asked how the Defense Department's position affected its efforts to stop allies from using Huawei in their networks and asked for a briefing on the matter within 60 days.