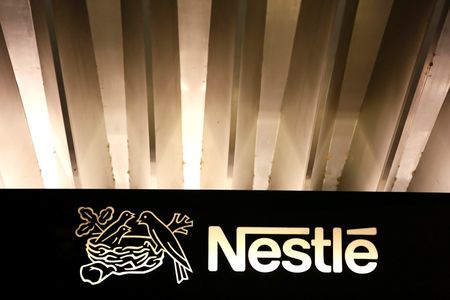 ZURICH (Reuters) - Nestle (S:NESN) raised its guidance for 2020 organic sales growth to around 3% after beating third-quarter expectations on Wednesday with 4.9% growth driven by strong demand for pet food and health products.

The world's biggest food group has weathered the COVID-19 pandemic better than some peers thanks to its broad portfolio helping offset a slump in food sales to restaurants and cafes.

Shares in Nestle, up 2.5% so far this year, were indicated to open 2.7% higher in pre-market trading

Demand for food and drinks consumed at home remained strong during the pandemic, while sales of products destined to out-of-home venues struggled, the maker of Nescafe coffee and KitKat chocolate said in a statement.

For the first nine months of the year, Nestle's organic sales grew by 3.5%, beating the 2.8% in a company-supplied consensus analysts' estimates.

Nestle had previously expected organic growth of 2-3% for this year. It confirmed it wanted to improve its margin.

Sales in the Americas posted the strongest growth rate in the nine-month period, while Asia was only slightly positive.

Nestle said both reviews were on track and were expected to be completed in early 2021.

French peer Danone (PA:DANO) announced an extensive review this week that could lead to disposals after its like-for-like sales fell 2.5% in the third quarter. 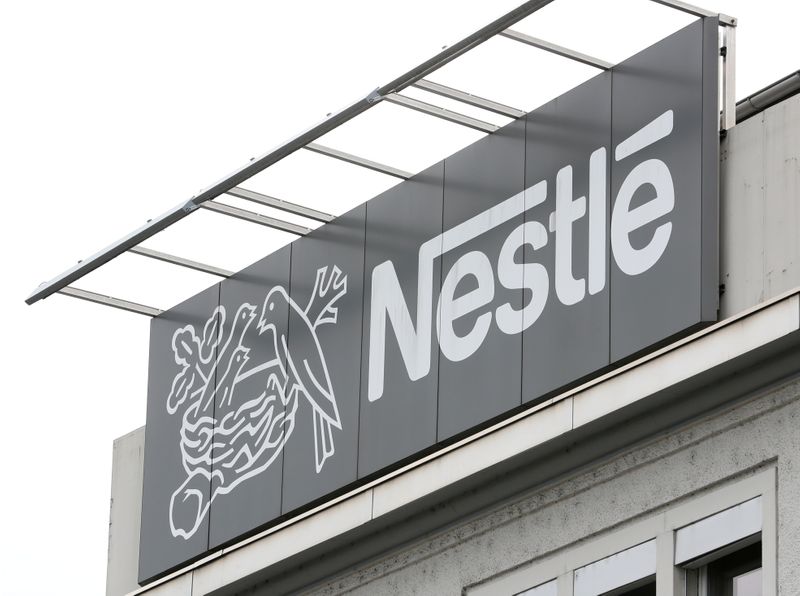 Unilever (L:ULVR) is due to release a trading statement on Thursday.