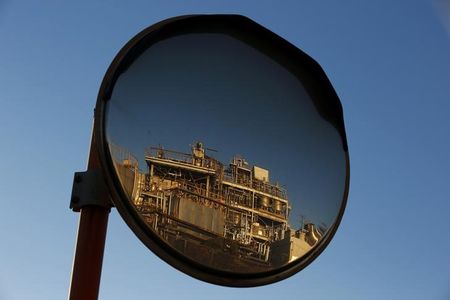 Reuters was the first to report earlier on Thursday that Mubadala was on an inside track to acquire the refinery, known as Rlam, after beating back competition from India's Essar Group, according to three people close to the negotiations.

Petroleo Brasileiro SA (SA:PETR4), as Petrobras is formally known, confirmed in a filing that Mubadala had submitted the best offer and was invited to negotiate.

Mubadala will discuss the contract terms with Brazil's Petrobras in an exclusive negotiation expected to take several weeks, the people said on Thursday, declining to be named as the talks were not public at the time.

If the contract changes significantly, Petrobras will call back competitors for a second round of bids based on price, the sources said.

Indian conglomerate Essar also made a binding offer for Rlam, as Reuters reported in June, and could compete again for the refinery if Petrobras decides to retender it.

Mubadala and Essar did not immediately respond to requests for comment. Petrobras did not provide any other details outside its securities filing.

A final winner will only be disclosed by Petrobras after all stages are concluded. 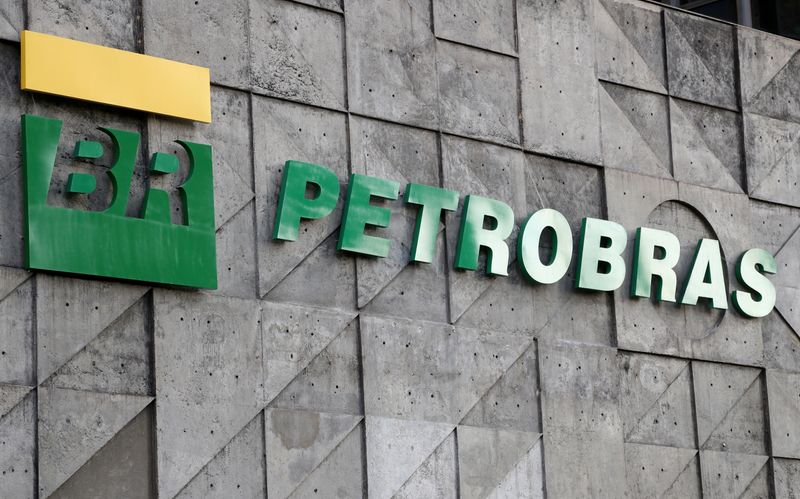 Rlam, which is based in the northern state of Bahia and has a 330,000 barrels a day capacity, is the first of a group of eight refineries Petrobras plans to sell to end its near monopoly in fuel processing in Brazil.