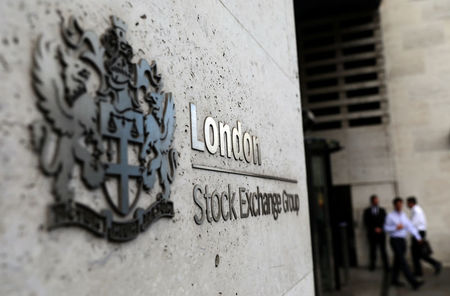 By Sagarika Jaisinghani and Ambar Warrick

(Reuters) - London's blue-chip index ended at a three-week high on Tuesday as miners were helped by upbeat Chinese industrial output data, while the mid-cap index was supported by insurers on the prospect of lower-than-expected COVID-19 payouts.

A 1.3% gain in the FTSE 100 (FTSE) saw the index outperform its European peers, with Rio Tinto (L:RIO) and BHP Group (L:BHPB) among the biggest boosts as data showed China's industrial output accelerated the most in eight months in August.

Online supermarket Ocado Group (L:OCDO) topped the FTSE 100 after saying its retail joint venture with Marks & Spencer (L:MKS) posted a 52% jump in revenue in the 13 weeks to Aug. 30.

The mid-cap FTSE 250 (FTMC) rose 0.8%, with major insurers supporting the index after a court ruling meant that some of them would have to pay much less than expected in claims to small firms battered by the coronavirus pandemic.

The index, considered a barometer of Brexit sentiment, has underperformed the FTSE 100 this month following Prime Minister Boris Johnson's plan to breach the Brexit treaty with the European Union. The proposal won initial approval in the UK parliament on Monday.

"A deal is now at best a 50:50 probability," ING economists wrote in a note. "The key factor will be whether the Internal Market Bill makes its way through the Commons and Lords successfully. If so, the EU is highly unlikely to sign a free-trade agreement."

Later in the week eyes will be on a Bank of England policy meeting, where the central bank is likely to signal more stimulus to lift the economy out of a deep recession that could be exacerbated by a messy Brexit. 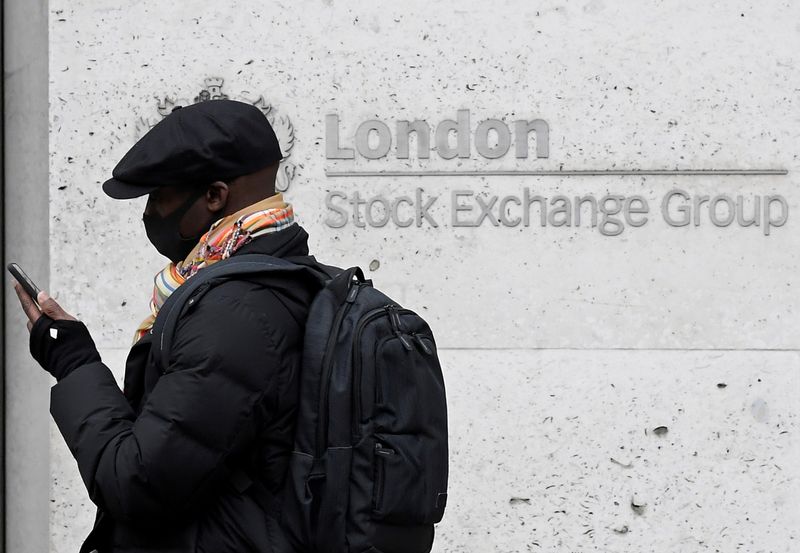 Britain's jobless rate rose in the three months to July, the first such increase since coronavirus-led lockdowns began in March, but data also showed a less severe fall in employment than feared.