By Stephen Jewkes and Elvira Pollina

MILAN (Reuters) - Enel (MI:ENEI) has received a bid from Macquarie for its stake in Open Fiber valuing the group at more than 7 billion euros ($8.3 billion), signaling strong interest from big funds for Rome's plans for a national broadband network.

Enel said on Thursday Macquarie Infrastructure & Real Assets had made a binding bid for its 50% stake in Open Fiber that was worth 2.65 billion euros, excluding debt, adding there were also adjustment and earn out mechanisms.

The state-controlled utility gave no further details, but said its board would await updates after talks with Macquarie on Open Fiber, which is also 50% owned by state lender Cassa Depositi e Prestiti (CDP).

The Italian government is trying to broker a deal between former phone monopoly Telecom Italia (TIM) (MI:TLIT) and its smaller rival to create a full-fibre network to close a digital divide with Europe, avoiding a duplication of investments.

Last month, it set out a road map to try to overcome the deadlock between TIM and Open Fiber and create a high-speed network open to all operators and acceptable to regulators.

Under that plan, CDP would become an influential shareholder with vetting powers on strategic issues in the new network company which would be a candidate for grants from Europe's Recovery Fund.

On Wednesday, sources said Rome welcomed Macquarie's bid as long as it fit with its broader plans to create a broadband champion.

The Italian government told Macquarie it wanted the fund to buy less than 50% of Open Fiber so that CDP, which has a right of first refusal on any Enel stake sale, could take control, the sources said.

The Macquarie bid, which sources said targeted a stake in Open Fiber of 35-50%, follows a similar move by KKR (N:KKR).

The U.S private equity investor secured a minority stake in Fibercop, a new company into which TIM plans to fold its last-mile copper and fiber network grid.

Under the government plan, Fibercop would be merged with Open Fiber to create a company dubbed AccessCo. 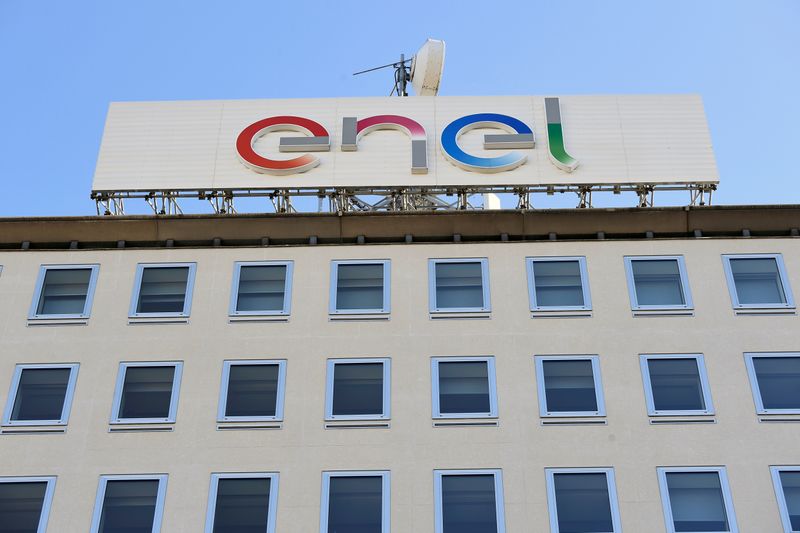 Including debt of around 2 billion euros, Macquarie's bid for the Enel stake values the whole of Open Fiber at about 7.3 billion euros.