ZURICH (Reuters) - LafargeHolcim (S:LHN) has decided to keep its $2.15 billion(1.74 billion pounds) Philippines business after a deal to sell the operation collapsed, the world's biggest cement maker said on Monday.

The agreement to sell four cement plants and one grinding plant to San Miguel Corporation (PS:SMC) fell apart after the Philippines Competition Authority (PCC) did not give approval in time.

"Given today's new reality, we have decided to no longer sell our business in the Philippines. The Philippines is one of the most high-growth countries in the Asia-Pacific region and we intend to maintain our leadership position there."

The Swiss company, which last month said it expects a speedy recovery for the construction sector when coronavirus restrictions are lifted, said it was well positioned to grow in the Philippines, where it had sales of around 650 million Swiss francs ($668 million) in 2019.

It also had ample liquidity to cover its obligations with 8 billion francs in cash and unused committed credit lines, it added.

Analysts were not surprised by the failure of the deal after the PCC had raised concerns it could lead to increased market power and a possible monopoly for San Miguel.

" Holcim Philippines operates in a high-growth market and is profitable, but the divestment would have helped LafargeHolcim to reduce its net debt by 1.8 billion Swiss francs," said Bank Vontobel analyst Bernd Pomrehn.

"However, even without this transaction we expect the company's deleveraging to proceed," he added.

LafargeHolcim announced the sale of its entire 85.7% stake to industrial group San Miguel in May 2019 and was expected to complete the transaction by the end of 2019.

"The PCC did not issue an approval of the transaction within the required time period and consequently the agreement lapsed," LafargeHolcim said.

LafargeHolcim has been offloading assets to pay down debt and wanted to exit what it has previously called the "hyper-competitive" South-East Asia market.

The Swiss company has also quit Indonesia, Malaysia and Singapore, where its businesses together with the Philippines operation were worth $4.9 billion.

LafargeHolcim said three of its four plants in the Philippines that had been shut down due to the coronavirus crisis had now resumed operations. 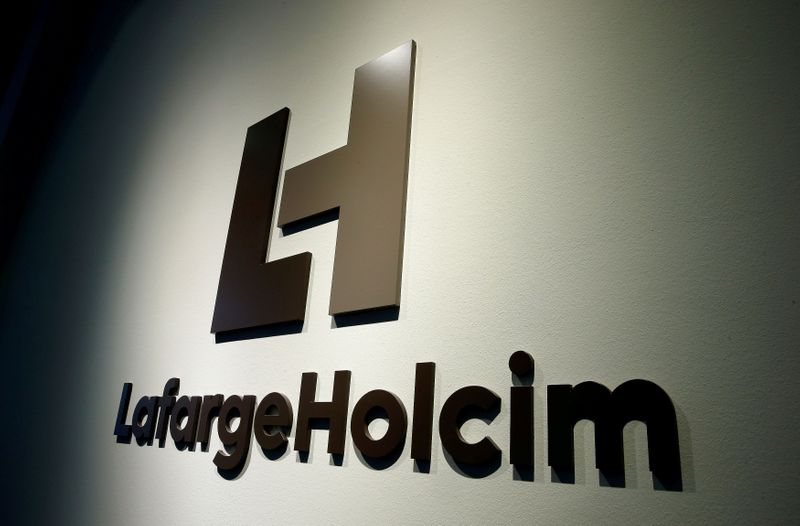