When impairment charges and gains from divestments were removed, the company's net profit increased 32% to 2.07 billion francs.

The company said it expects to increase its sales by 3% to 5% this year. It changed its profitability target to increase its recurring operating profit by at least 7% from a previous target for an improvement in EBITDA of at least 5%.

It expects sales growth in Europe and North America, but tough conditions in the Middle East and Africa.

The Swiss company also foresaw a "challenging environment" in China, although this view did not include the impact the coronavirus might have on the operating results in the country at the centre of the virus outbreak. 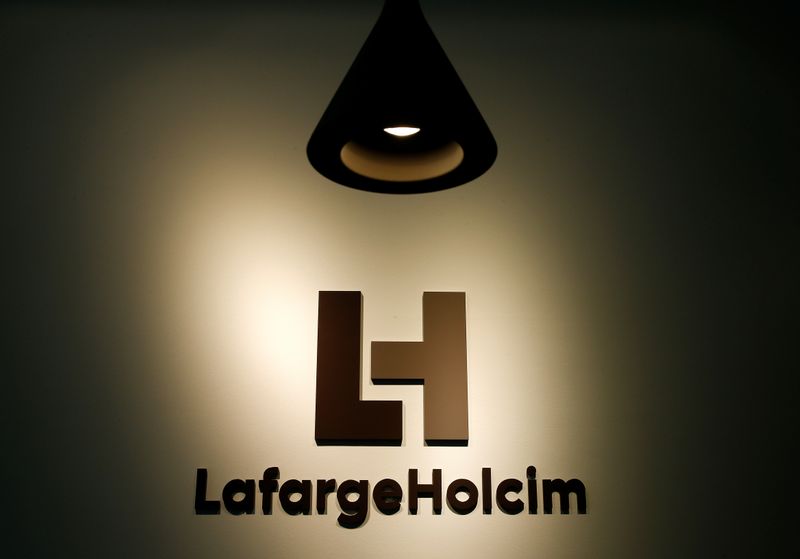