AMSTERDAM (Reuters) - Dutch telecoms firm KPN (AS:KPN) ditched plans to name Belgian executive Dominique Leroy as its new CEO because she is under investigation for selling shares in her previous company, Proximus (BR:PROX), while she was in talks to take the KPN job.

Leroy, who was to have begun work on Dec. 1, denies any wrongdoing.

Monday's announcement throws KPN's CEO hunt to fill the vacancy left by Maximo Ibarra back into uncertainty. Ibarra announced his departure in June to lead Sky Italia, after just over a year in the job.

It also raises questions as to whether KPN properly vetted Leroy's candidacy before triumphantly announcing her appointment on Sept. 5.

Within days it emerged that she had sold 285,000 euros worth of shares in Proximus (BR:PROX), the company she was leaving, on Aug. 1, while confidential negotiations with KPN were ongoing. [nL5N26B1EV].

It was her first transaction in three years. When Leroy's departure was announced on Sept. 5, Proximus shares fell by 2.5%. [nL5N25W61L]

Brussels police and prosecutors raided her home and office on Sept. 19 as part of an investigation into possible insider trading.

Leroy, who has said in her defence in the past she was only able to sell shares during certain periods, stepped down as Proximus CEO Sept. 20, with Chief Financial Officer Sandrine Dufour becoming Proximus CEO on an interim basis.

KPN, which had been enthusiastic about Leroy's appointment, citing her experience in management roles in Proximus and earlier at Unilever (LON:ULVR), said it had no choice but to cut ties, given the uncertainties.

"The duration of the procedures which concern Mrs. Leroy by the authorities in Belgium is unclear and unpredictable," it said in a statement.

"The Supervisory Board of KPN considers these uncertainties around timing not in the interest of KPN and its stakeholders," it said."

Leroy could not immediately be reached for comment. Proximus chairman Stefaan De Clerck was quoted in Belgian newspaper L'Echo as saying that a return to Proximus by Leroy was "not on the agenda".

KPN's supervisory board said the decision had been difficult due to Leroy's positive track record. "We wish her all the best," it said in a statement.

It added that it expected to update markets on its CEO hunt "at short notice".

KPN has been struggling to recover from years of weak sales and profit growth. In July, it said its core earnings would grow "slightly" in 2019 for the first time in more than five years. 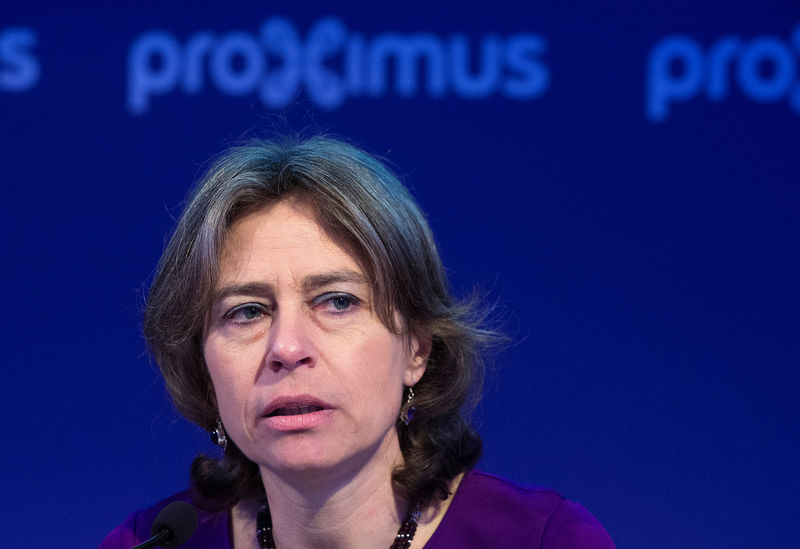