MILAN (Reuters) - Italian Prime Minister Giuseppe Conte is expected to sign in the next few days long-awaited measures paving the way for a crucial bad loan clean-up at Monte dei Paschi (MPS) (MI:BMPS) and the sale of the bank, two government sources said.

The move would end a stalemate over the measures, which have been awaiting final approval since early September, when Economy Minister Roberto Gualtieri signed off on the government decree.

The Treasury had asked the government for speedy approval, but opposition from the co-ruling 5-Star Movement has stalled the process.

The two sources said the paralysis had been broken and Conte would finalise the measures after his return from Brussels.

Under the terms of the 2017 bailout negotiated with European Union competition authorities, Italy must sell its MPS stake or reduce it via a merger with another bank by mid-2022.

The 5-Stars have been calling for that deadline to be pushed back, a prospect which the two senior government sources said met firm opposition from the Treasury.

"The Treasury sees no reason to delay the state's exit beyond the deadline set by the law for Monte dei Paschi to approve 2021 results," one of the officials said.

To lay the ground for the sale, the Treasury has engineered a complex scheme to cut MPS' problem loan burden and make it a more attractive takeover target.

The scheme was approved by MPS shareholders this month and must be completed by Dec. 1. The decree authorises the Treasury to help the bank to implement it.

Italy has been struggling to attract buyers for MPS, which faces pending litigations after years of mismanagement. 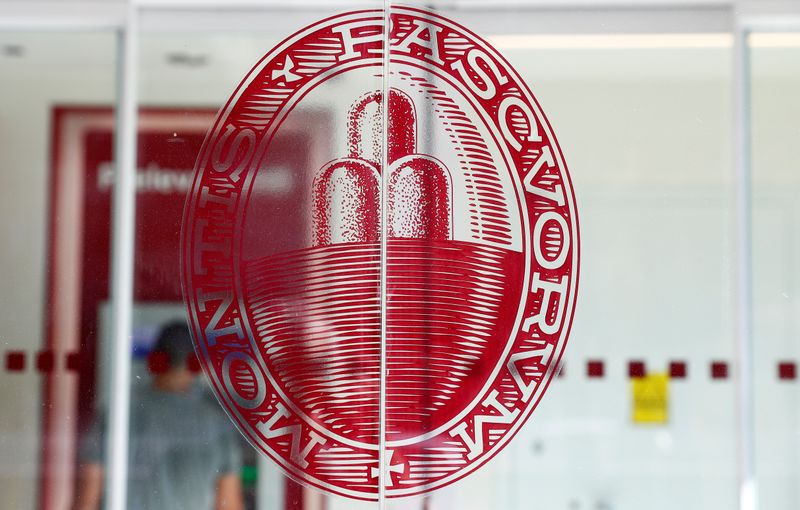