Intesa has no plan to apply negative rates on deposits - chairman

Intesa has no plan to apply negative rates on deposits - chairman

European banks are grappling with the consequences of the European Central Bank's September decision to cut its key deposit rate further into negative territory.

Following in the tracks of some European rivals, Italy's top bank UniCredit (MI:CRDI) has said it will from next year apply negative interest rates to deposits exceeding 1,000,000 euros, unless customers opt for alternative investments.

"It's not something we've considered, we are doing nothing of the kind," Gros-Pietro said on the sidelines of an event in Milan. 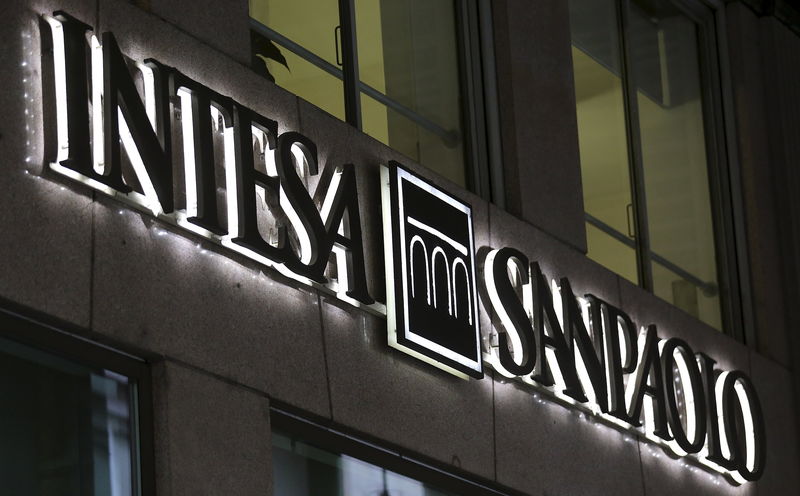 Some Italian banks, including Intesa, in recent years have raised fees on some current accounts blaming the ECB's ultra-low interest rates.