(Reuters) - Iliad (PA:ILD) reported a loss of 127,000 mobile subscribers to competitors in the first half of the year despite higher revenue, sending shares in France's second largest telecoms operator lower on Tuesday.

Founder and main shareholder billionaire Xavier Niel said the company was retaining higher margin mobile phone contracts, however, adding he was "extremely optimistic about the evolution of the number of subscribers".

Shares in the company, which controls operator Free, were down 5.9% at 89.38 euros in afternoon trading. Iliad has lost half of its market value over the past 18 months as it struggled to retain subscribers in the face of fierce competition.

Free had managed to quickly gain significant market share in 2012 when it started operating on the French market with low-cost services and subscription offers. Incumbent operators Orange (PA:ORAN) and smaller Altice's (AS:ATCA) SFR and Bouygues (PA:BOUY), eventually matched Free's prices and are now regaining some of the lost ground.

Iliad's half-year revenue rose 8.4% to 2.6 billion euros ($2.90 billion), however, as the operator mainly lost ground at the low end of the market while adding subscribers to its most expensive plans.

Operating profit fell 7.4% to 802 million euros as a result of operating losses in Italy where the company has signed up 4 million subscribers just 14 months after entering the market. 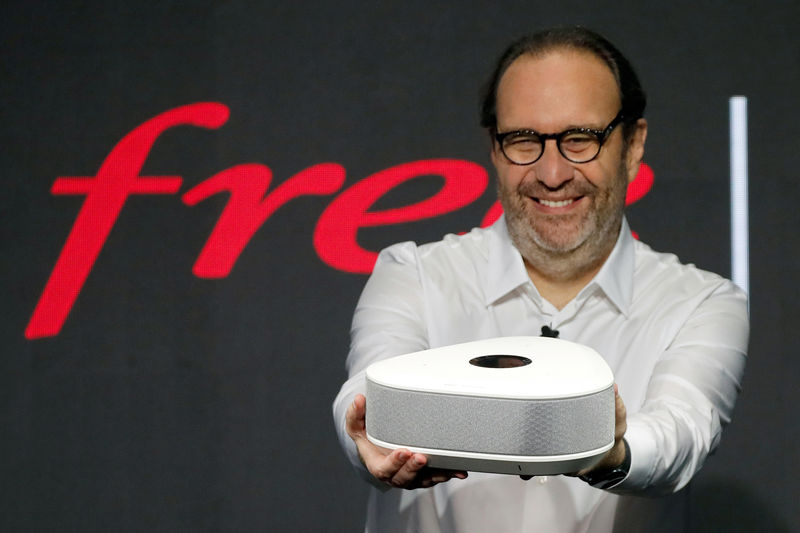 Iliad had already agreed to sell part of its mobile towers in France and Italy to Spain's Cellnex (MC:CLNX).