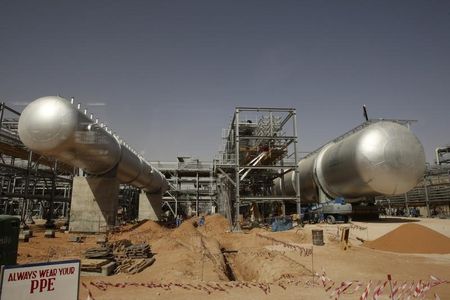 NEW YORK (Reuters) - Gold prices shot to an almost seven-year high on Monday as U.S.-Iranian tensions drove demand for safe-haven assets and pushed a gauge of global equity markets lower, but shares on Wall Street rebounded on a less worrisome view of events.

Oil rose and the dollar weakened after the U.S. killing last week of General Qassem Soleimani, the architect of Iran's drive to extend its influence across the Middle East. The death raised worldwide concerns that a regional conflict could erupt.

MSCI's gauge of stocks across the globe (MIWD00000PUS) shed 0.07% after European shares extended losses from Friday, the first day that markets reacted to Soleimani's death. The pan-European STOXX 600 index (STOXX) closed down 0.41%.

Wall Street finished higher after reversing early declines and gains accelerated into the close, a sign investors were less concerned about the potential for rising hostilities.

The market's recovery from the 9/11 attacks in 2001 and the financial crisis a decade ago have made it easier to take lesser events in stride, said David Kelly, chief global strategist at JPMorgan (NYSE:JPM) Asset Management.

"This is a case that the market is probably under-reacting to a threat because we don't know what the Iranians may do to retaliate, and we don't know how the U.S. administration may respond," he said.

It is important not to get lulled into complacency because there is additional risk in the equity market after Soleimani's death and high stock valuations, Kelly said.

"In the past if you have a big increase in uncertainty, the market sells off first and asks questions later. We're in a different situation now," he said.

Adding to tensions, Iran said it was taking another step back from its commitments under the 2015 nuclear deal with six powers that Washington withdrew from in 2018.

The Swiss franc rose against the dollar on the worries about a broader escalation of Mideast conflict, and the safe-haven Japanese yen surged to a three-month high before weakening against the greenback.

Edward Moya, senior market analyst at OANDA in New York, said the market is still digesting the implications of the Iran events.

"We're having a little softness in the dollar against safe-haven currencies, but I think risk appetite will return. If Iran does retaliate, they know they're toast," Moya said.

The Treasury yield curve was flatter as the heightened U.S.-Iranian tensions boosted demand for safe-haven assets. The 10-year U.S. Treasury note (US10YT=RR) fell 4/32 in price to yield 1.802%. The yield on Germany's 10-year bond dropped to its lowest level in over three weeks. The bond, a safe-haven that usually gains during global uncertainty or risk, briefly fell to -0.31% (DE10YT=RR). Yields later pulled back to -0.292%, flat on the day.

Oil prices jumped, pushing Brent above $70 a barrel, on the tensions in the Middle East. 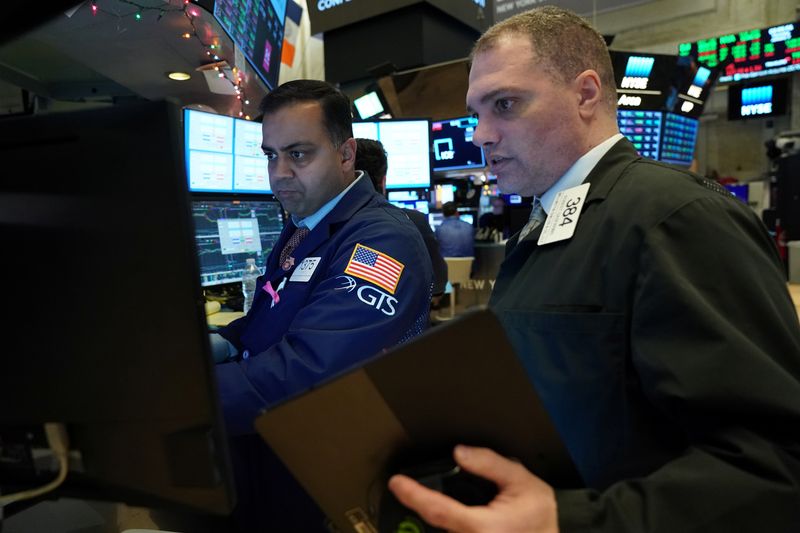 I think US cannot survive without Wars.... War is a business which keeps US economy in floating condition. Else they would collapse to recession.. Every US president did this.   ... (Read More)