BERLIN (Reuters) - Shares in German real estate company Deutsche Wohnen (DE:DWNG) surged more than 10% on Friday after a newspaper reported a rent freeze in Berlin could be watered down after a meeting of local governing parties.

While the ruling coalition in Germany's capital -- made up of centre-left Social Democrats (SPD), far-left Die Linke and the Greens -- is still planning a rent freeze it will be possible for landlords to increase rents moderately, tabloid Bild reported.

The benchmark for rent hikes will be the inflation rate, the newspaper added.

Initial details of the rent freeze, which were leaked last weekend, shocked investors. Analysts and critics said the planned measures amounted to a rent cut.

They were drawn up by his administration's housing department, which is led by far-left politician Katrin Lompscher.

The government of the 3.6 million-strong city state decided in June to freeze rents for five years, heeding complaints from many residents that their once famously affordable city was pricing them out.

Experts have said the rent freeze could worsen Germany's housing crisis by scaring off real estate investors eager to build in urban centres.

Berlin is a key market for Deutsche Wohnen, which has 116.000 units in the capital, including four landmark housing estates that are included in Unesco's world heritage list. 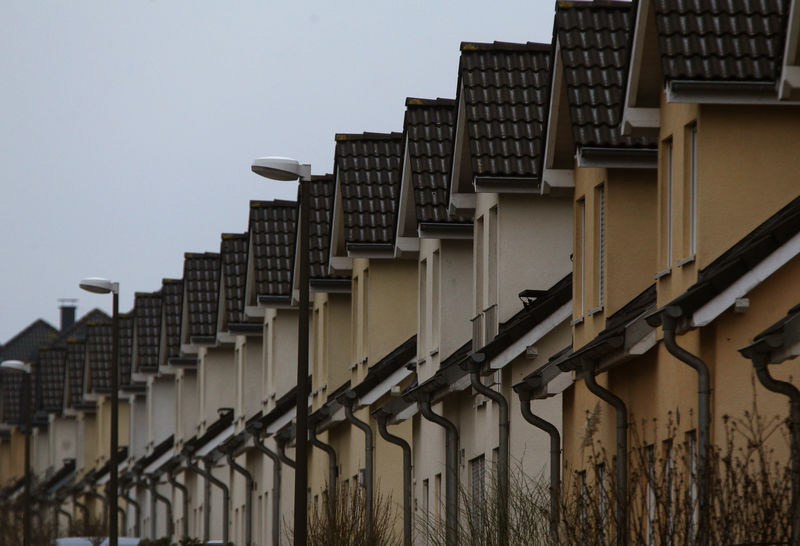