"We categorically deny any interest in Umicore," said a spokesperson for Total.

Umicore's shares had briefly jumped up by as much as 9.5% after an FT Alphaville report of possible bid interest from Total, but the stock then lost ground. 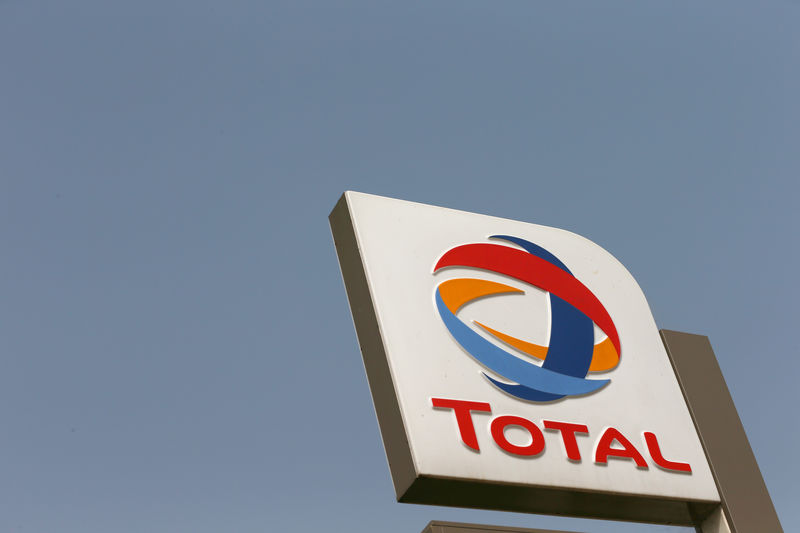 A Umicore spokesperson said the company had no comment to make on the market rumours.