PARIS (Reuters) - French consumer watchdog France's consumer and anti-fraud watchdog fined a total of around 4.3 mln euros on three French retailers for failing to meet a deadline for signing annual contracts with suppliers.

The decision follows controls during 2019 negotiations with suppliers as part of a "field-to-fork" law promised by President Emmanuel Macron to appease farmers, a large and active constituency in France, who had long complained about low margins and retail price wars.

"The DGCCRF's findings (...) highlighted the fact that the rule setting a deadline of March 1 for the signing of annual agreements had not been respected for a significant number of suppliers," the public agency said in the statement.

The amount of the penalties was proportional to the number and the extent of the delays, as well as forecast sales, it said.

Commercial negotiations between retailers, farmers and manufacturers on the price of food products that will be sold in shops in the coming year are usually held between November and end-February.

"The fact of not having signed the agreement within the time allowed is likely to strengthen the balance of power in favour of the distributor," it also said. 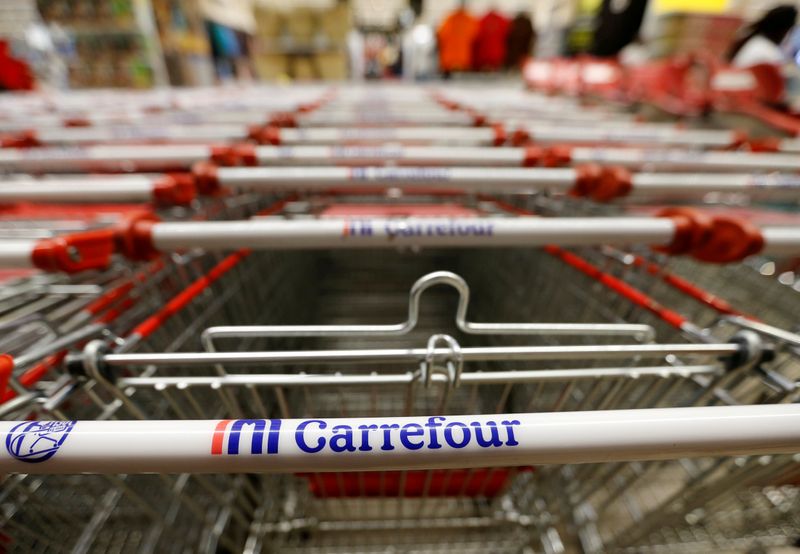 DGCCRF said it had conducted 5,500 controls on the implementation of the new price negotiation rules and that it would maintain these in the current year.