(Reuters) - FirstGroup (L:FGP) and Italy's TrenItalia said on Thursday that the Department for Transport has signed an agreement with the companies for the British rail franchise that links London, Manchester and Glasgow.

FirstGroup is set to take over the franchise in December, and is being lined up to run trains on the High Speed 2 line planned for some similar routes, the government said https://uk.reuters.com/article/uk-firstgroup-railway-idUKKCN1V40SH in August.

The award of the West Coast Mainline contract to a joint venture, 70% owned by First and 30% by TrenItalia, marks the end of Richard Branson's Virgin Group involvement with Britain's railways after more than 20 years.

Virgin's West Coast partner Stagecoach (L:SGC) was disqualified from bidding for the new contract after it did not comply with rules over pension funding. It has challenged the bar.

FirstGroup, which already operates the Great Western, South Western and TransPennine Express franchises, said an initial review of the award will be carried out by Britain's Competition and Markets Authority. 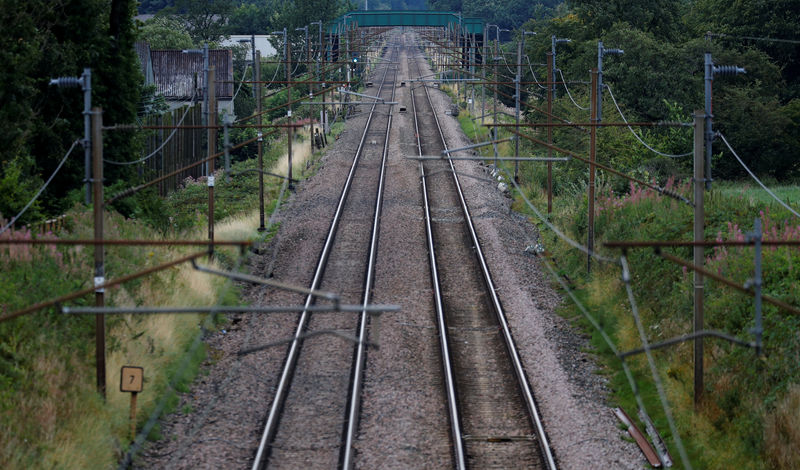