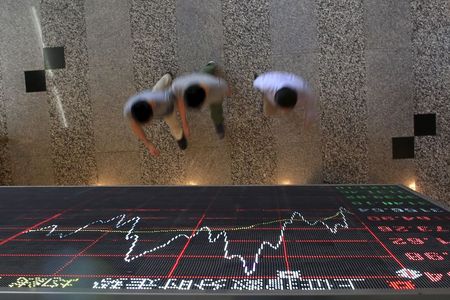 By John Ruwitch and Alun John

SHANGHAI/HONG KONG (Reuters) - U.S. President Donald Trump's administration is considering forcing Chinese firms to delist from U.S. stock exchanges, according to sources, a move that would escalate U.S.-China tensions and could throw some of China's biggest companies into chaos.

It was not clear how the delistings might be done, but the idea is part of a broader effort to limit U.S. investment in Chinese companies, two sources said. One source said it was motivated by the Trump administration's growing security concerns about the companies' activities.

HOW SIGNIFICANT WOULD DELISTING CHINESE COMPANIES BE?

Market participants say a forced delisting on this scale would be unprecedented. As of February, more than 150 Chinese firms are listed on the Nasdaq, New York Stock Exchange and NYSE American exchange for small cap firms.

Some of those listed are giants. Alibaba Group Holding Ltd (N:BABA), Baidu Inc (O:BIDU) and JD.com Inc (O:JD), for example, have a combined market capitalization of more than $500 billion.

WHAT WOULD THE IMPACT BE?

The proposals are likely to affect firms' willingness to list in the United States as well as provide rival bourses with a fresh and lucrative opportunity to woo Chinese companies. Other stock exchanges that might benefit include Hong Kong, London and China's newly launched STAR market for startups, analysts have said.

"The proposed measures would completely undermine the international (American Depository Receipt) market and would harm the U.S.'s role as a conduit for international capital," analysts at Jefferies wrote in a note on Sunday.

IPO bankers expect there will now be a pause in new Chinese listings in the United States as companies, advisers and investors wait for more clarity. Some might also wait to see whether Trump wins re-election in 2020.

It is unclear how forced delistings could be implemented.

If the proposal goes ahead, Chinese companies which are already listed would have to find a way to buy out shareholders. One option would be a secondary listing elsewhere and giving investors new shares in exchange for the U.S. stocks, said an equity capital markets banker, declining to be identified as he was not authorized to speak to the media.

This plan would come with a number of risks for both investors and the companies as well as significant technical challenges, the banker said.

HAS THE IDEA OF FORCED DELISTINGS COME UP BEFORE?

Individual delistings are not uncommon. Companies may take themselves private or move to other exchanges, while bourses regularly remove listings that fail to comply with requirements. However forced delistings for geopolitical reasons would be very unusual.

Several Russian companies are still traded on U.S. exchanges even after the United States imposed sanctions following the 2014 dispute in Ukraine.

Pressuring at least some Chinese firms to delist has been raised previously. 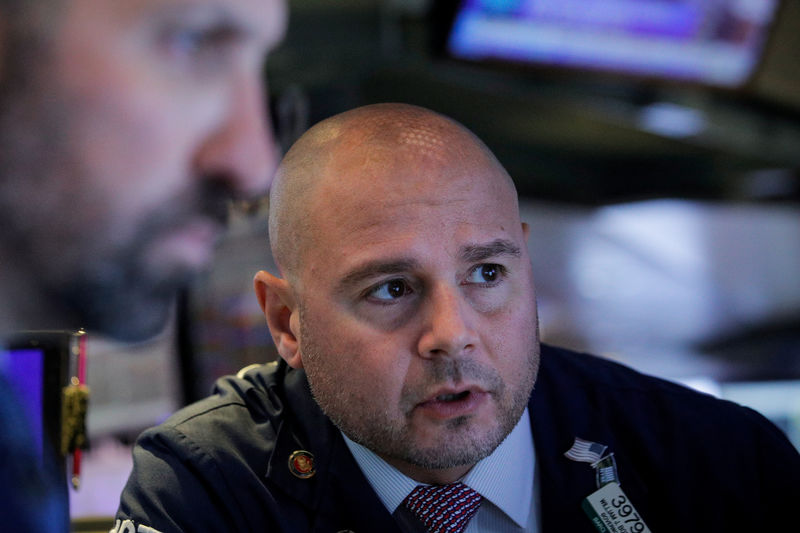 For years, corporate governance advocates and politicians in the United States have complained about the lack of access to working papers from the audits of Chinese companies. In June, a bipartisan group of U.S. lawmakers in June proposed a bill that would force U.S.-listed Chinese firms to submit to more regulatory oversight or face delisting.