DUESSELDORF (Reuters) - Ailing conglomerate Thyssenkrupp (DE:TKAG) is exploring further options for shoreing up its finances, which have been substantially depleted by the fallout from the coronavirus crisis, its management told staff in a letter.

"With the losses already accumulated in the current financial year our leeway for shaping our future is significantly smaller than we had assumed prior to the crisis," the board said in the letter dated July 17 that was obtained by Reuters.

"From today's point of view a fast recovery of the industries we are serving is unlikely," the letter said.

The board said proceeds from the sale of its elevator unit, which was bought by a consortium led by Advent and Cinven for 17.2 billion euros ($19.6 billion) would only provide a short reprieve for the group.

A Thyssenkrupp spokesman declined to comment further on the contents of the letter.

Under pressure to deliver a convincing equity story after its most profitable business, elevators, was sold, Thyssenkrupp said it was exploring which financing support schemes or other "state instruments" of crisis intervention could be suitable. 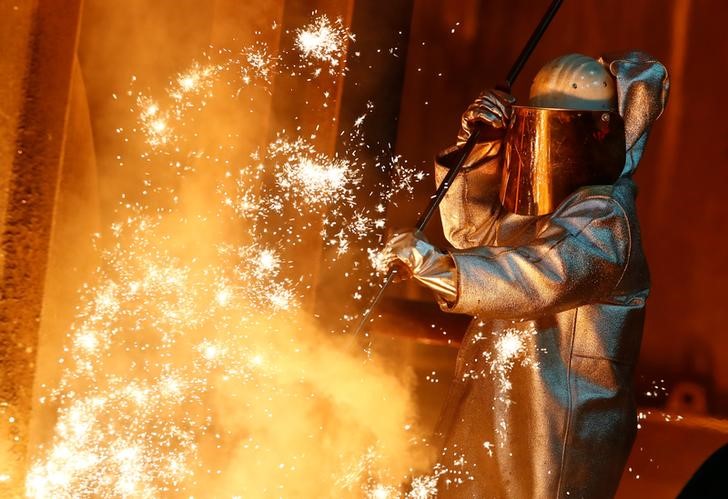