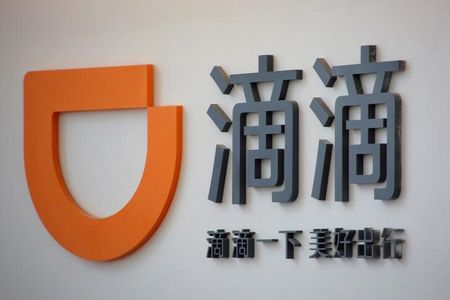 By Julie Zhu and Kane Wu

Didi, backed by technology investment giants SoftBank (T:9984), Alibaba (N:BABA) and Tencent (HK:0700), has started initial talks with investment banks for the long-awaited IPO, according to three people. It's looking to formally appoint lead banks for the float in the coming months, two of them said.

The people spoke on condition of anonymity as the information, including the identity of the banks, was private.

The people said Didi is targeting a valuation of more than $60 billion (46.4 billion pounds) by the time of IPO launch, expected as soon as in the first half of 2021. Founded eight years ago, Didi began generating healthy profit in the second quarter this year and some investors are now keen to cash in, said one of the people.

Didi is also considering a new fundraising round ahead of the IPO in a bid to boost its valuation, two of the people said. In the private secondary market, some of its shares are trading well below a valuation of $56 billion it reached in 2017. (https://tinyurl.com/y6ojxhpd)

The new timetable for the IPO and the private fundraising round ahead of it have not been reported before.

Asked by Reuters to comment, Didi said it doesn't have any "definitive" IPO plan or timeline. The people familiar with the matter cautioned the IPO plan could change due to market conditions.

The plan also comes after Didi walked away from talks on merging with domestic rival Meituan (HK:3690), according to four separate sources, amid disagreement on the valuation of the merged business and management lines. These four people declined to be identified because the information was private.

Meituan declined to comment. Didi said it had not engaged in any merger discussion with Meituan.

Didi, which merged with then main rival Kuaidi in 2015 to create a smartphone-based transport services giant, counts as its core business a mobile app, where users can hail taxis, privately owned cars, car-pool options and even buses in some cities. (https://tinyurl.com/y2baugu5)

Didi had for years aimed for a U.S. IPO because of the prestige of a New York listing, the presence of comparable peers like Uber (N:UBER) and Lyft (O:LYFT) and a deeper capital pool, according to two of the people.

Uber and Didi have long-standing links: Uber in 2016 sold its operation to Didi in exchange for a 17.5% stake in the Chinese firm, which in turn made a $1 billion investment in Uber.

All three people familiar with the matter said Didi has now opted to consider Hong Kong for the listing amid deteriorating U.S.-China relations that have left tech firms like TikTok owner ByteDance in the crosshairs.

Uninspiring stock performances by Uber and Lyft have also discouraged Didi from seeking a U.S. IPO, said two of the people. Uber and Lyft are both trading below their IPO price, with Lyft shares down more than two-thirds since listing.

If completed, Didi's IPO would further burnish Hong Kong's status as a capital markets hub, with $28.8 billion worth of IPOs and secondary listings carried out in the city between the start of this year and mid-October, Refinitiv data showed.

That helped Hong Kong grab the second spot in the global stock exchange league table - after Nasdaq - despite the city reeling from a coronavirus pandemic-hit economy and anti-government protests. 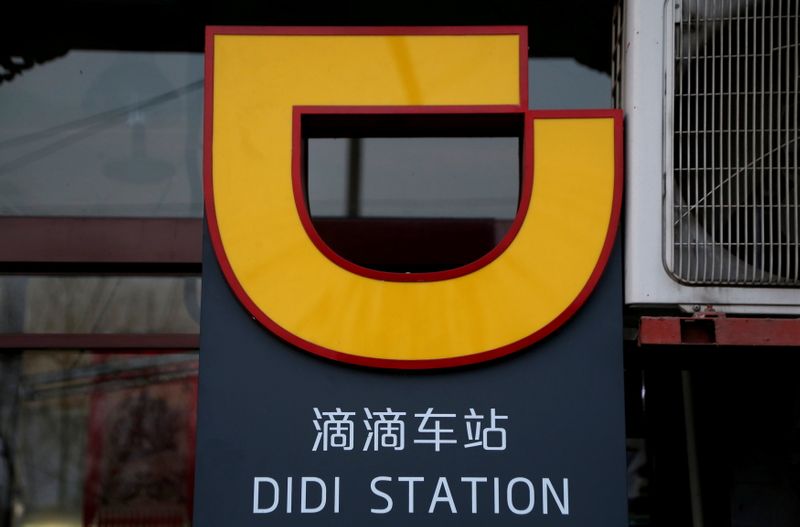 Didi's listing plan comes as Ant Group prepares to raise about $35 billion in a dual listing in Hong Kong and Shanghai in the coming weeks, in what would be the world's largest IPO.