The ruling is politically charged as Poland and other eastern European nations fight Gazprom's plans to double the capacity of Nord Stream and bypass legacy gas routes via Ukraine and Poland, stripping them of lucrative transit fees.

Germany, the main beneficiary of the expanded pipeline, known as Nord Stream 2, redoubled its defence of the project on Tuesday, while Poland said it threatened gas supplies to central and eastern Europe.

In a 2016 decision that removed a long-time curb on Russian gas shipments to Europe, the EU executive had lifted a cap on Gazprom's use of Opal.

Since its completion in 2011 Gazprom has only been allowed to use 50 percent of the Opal pipeline under an EU ruling aimed at preventing dominance of the supply infrastructure.

But the European Court of Justice found in favour of a challenge brought by Poland and its state-run gas firm PGNiG (WA:PGN), arguing that it would lead to a drop in volumes via competing pipelines.

"The court has agreed with our arguments," Polish Energy Minister Krzysztof Tchorzewski said. The deputy head of PGNiG said the ECJ's decision would prevent Gazprom from completely halting transits via Ukraine, with which its gas transit contract expires at the end of the year.

The Opal decision and Gazprom's plan to build a Nord Stream 2 play into fears of the Polish conservative government which sees pacts between its powerful neighbours, Germany and Russia, as an existential threat.

Half of the pipeline is financed by Germany's Uniper (DE:UN01) and BASF's (DE:BASFn) Wintershall unit, as well as Anglo-Dutch oil major Shell (L:RDSa), Austria's OMV (VI:OMVV) and France's Engie (PA:ENGIE).

The ECJ ruled on Tuesday that the 2016 decision is "in breach of the principle of energy solidarity" because it failed to properly assess how to balance Germany's interests against the negative impacts to other EU member states.

"The Commission did not carry out an examination of the impact of the modification of the exemption regime for the OPAL pipeline on Poland's security of supply," the ECJ said in a statement.

The European Commission, which has a right to appeal the ruling, could not immediately be reached for comment.

The decision will be closely scrutinised for how it may relate to uncertainty over what rules will govern the operation of a similar pipeline link, Eugal, to carry gas from Nord Stream 2 under the Baltic Sea onshore to Germany.

Bareiss said Germany was close to reaching a decision with the EU on the onshore connection. 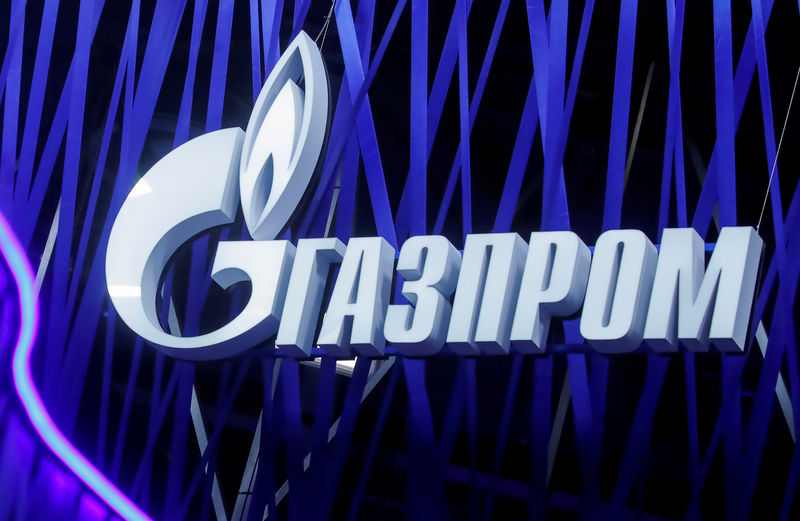 Nord Stream 2, meanwhile, has also taken its battle to court. It is challenging new EU rules it says endanger its business model.