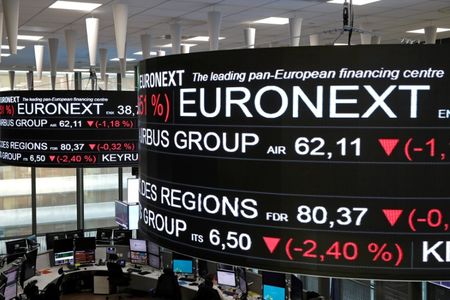 The coronavirus continues to hit European economies hard. The U.K. reported earlier Friday that its GDP fell 2.6% in November, back to 8.5% below the levels seen in February 2020, with the service sector acting as the main drag on growth.

France announced Thursday it will bring forward its night curfew by two hours for at least a fortnight, while Germany’s government is weighing up tougher lockdown restrictions as countries throughout the continent try to slow the spread of the virus.

Italy, the euro-zone’s third-biggest economy, is not only suffering from a resurgent coronavirus outbreak but also a deepening political crisis, after former Prime Minister Matteo Renzi pulled his Italia Viva party out of the ruling coalition government, denying it a majority in parliament.

These woes have overshadowed U.S. President-elect Joe Biden’s overnight proposal of a $1.9 trillion stimulus plan to support the world's largest economy. The bill had been widely expected, especially after the Democrats won control of the Senate in early January as well as holding the House of Representatives.

In corporate news, SAP  (DE:SAPG) stock rose 1.9% after the software company reported a hefty rise in operating cash flow and raised its forecasts. Remaining in software, AVEVA (LON:AVV) stock soared 4.4% after the U.K. company also reported a 26% rise in currency-adjusted revenue in the fourth quarter.

British American Tobacco (LON:BATS) stock rose 0.1% after the U.K. Serious Fraud Office closed a three-year investigation into suspected bribery, but oilfield services provider Petrofac (LON:PFC) was less fortunate, falling 18% after admitting that an SFO investigation had resulted in a former employee admitting additional charges against him. Current employees of the group are alleged to have acted in concert with the person in question, but have not yet been charged.

In France, Carrefour (PA:CARR) stock slumped 4.8% after the French government voiced its strong opposition to its being potentially taken over by Canada's Alimentation Couche-Tard.

Oil prices weakened Friday amid concerns about a resurgence of Covid-19 cases in China, the world’s largest crude importer, with the country reporting the highest number of daily cases in more than 10 months on Friday. This has prompted the lockdown of more than 28 million people this week, potentially hitting demand. 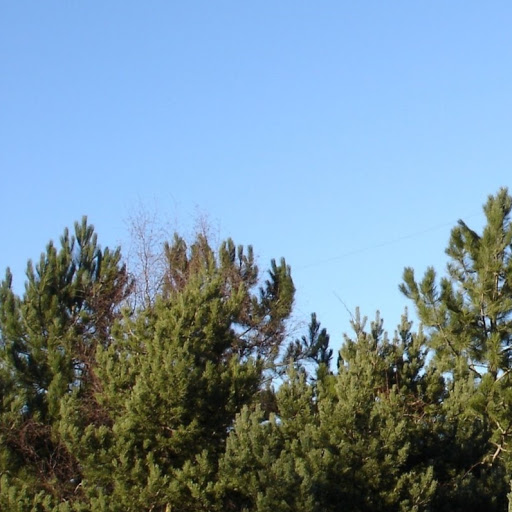 We are doomed. or we could ignore it and carry on, but governments will not  ... (Read More)