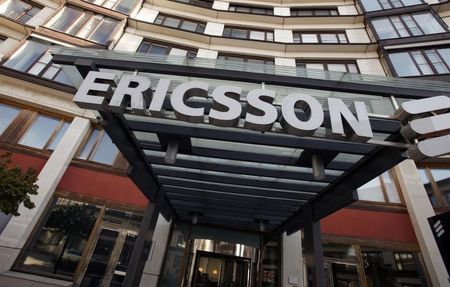 Investing.com - European stock markets sold off Wednesday, as concerns of a virus-driven double-dip outweighed optimism over the likelihood of a new U.S. stimulus package.

The second wave of the Covid-19 virus has hit Europe hard, with Spain now considering curfews in hard-hit regions like Madrid in a bid to tackle potential contagion. France has already imposed curfews on some of its major cities, including Paris, while the U.K. has now put a further 3 million people in the Greater Manchester area into its 'tier 3' lockdown category, closing many non-essential businesses.

This prompted European Central Bank President Christine Lagarde to say late Tuesday that the unexpectedly early pickup in coronavirus infections is a “clear risk” to the economic outlook.

The ECB’s Governing Council will meet next week to set monetary policy under pressure to act, though many expect it to wait until December before boosting its 1.35 trillion-euro ($1.6 trillion) pandemic bond-buying program.

Overnight, the White House and Democrats in the U.S. Congress moved closer to agreement on a new coronavirus relief package on Tuesday as President Donald Trump said he was willing to accept a large aid bill, in an attempt to get a deal done before the Nov. 3 election.

Back in Europe, Ericsson (BS:ERICAs) stock soared over 7% after the telecommunications giant reported quarterly core earnings ahead of market estimates, helped by a lift in margins across its businesses, and said it was "more confident" in meeting its 2020 targets.

Nestle (SIX:NESN) stock rose 0.8% after the world’s biggest foods group raised its guidance for organic sales growth for 2020 after posting better-than-expected growth for the third quarter.

On the flip side, Iberdrola (OTC:IBDRY) stock fell 0.7% after the Spanish renewable energy group said its U.S. unit Avangrid (NYSE:AGR) has agreed to buy PNM Resources (NYSE:PNM) for around $4.3 billion.

Oil prices fell Wednesday after a surprise climb in U.S. crude stockpiles from an industry report increased worries about excess supply in a market already concerned about the impact on demand from the Covid-19 surge.

The American Petroleum Institute reported a 584,000-barrel build in the week to Oct. 16, against a forecast 1.9-million-barrel draw. Investors are now looking to data from the U.S. Energy Information Administration, due later in the day, for corroboration.