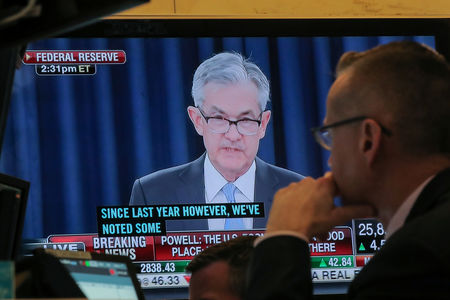 Investing.com - European stock markets are seen opening a little lower Wednesday, as investors cautiously await the Federal Reserve for guidance on the economy.

Equity markets have largely regained their pose after last week’s turmoil, mainly surrounding the tech sector, helped by upbeat economic data from China and the U.S., the two largest economies in the world. Recent news out of Europe has also been encouraging, with Germany’s ZEW sentiment index – the first of the big gauges of sentiment to be released this month – defying expectations for a fall.

Investors are looking to central banks for direction, and in particular the U.S. Federal Reserve which concludes a two-day policy meeting later Wednesday, the first since adopting a more tolerant stance on inflation in August.

The focus of the meeting “will be at the operational consequences of Average Inflation Targeting,” wrote Nordea’s Martin Lund, in a note. “As the Fed needs to show full AIT commitment, we see a clear risk of a hike in the current QE pace.”

The Fed is due to announce its decision at 2 PM ET (1800 GMT), followed by a news conference from Chairman Jerome Powell.

The Bank of Japan and the Bank of England also announce their respective policy decisions on Thursday.

Economic data in Europe center Wednesday around U.K. inflation numbers, with the country’s CPI climbing 0.2% on the year in August, a touch better than the 0.1% widely expected.

In corporate news, ENI (MI:ENI) will be in focus after the Italian oil-and-gas major said late Tuesday that it has agreed to pay an interim dividend for 2020.

Additionally, Geberit (SIX:GEBN) said Wednesday that it is about to start a buyback program of up to 500 million Swiss francs, starting on Thursday and lasting for a maximum of two years.

Oil prices rose Wednesday after the American Petroleum Institute detailed a big drop in U.S. stockpiles and Hurricane Sally continued to disrupt offshore production in the Gulf of Mexico.

The API recorded a 9.5 million-barrel draw for the week ending Sept. 11, against forecasts of a build of 2 million. The U.S. Energy Information Administration is due to release its own data later in the day.

U.S. crude futures traded 1.5% higher at $38.87 a barrel, while the international benchmark Brent contract rose 1.3% to $41.06. Both benchmarks rose by more than 2% during the previous session, 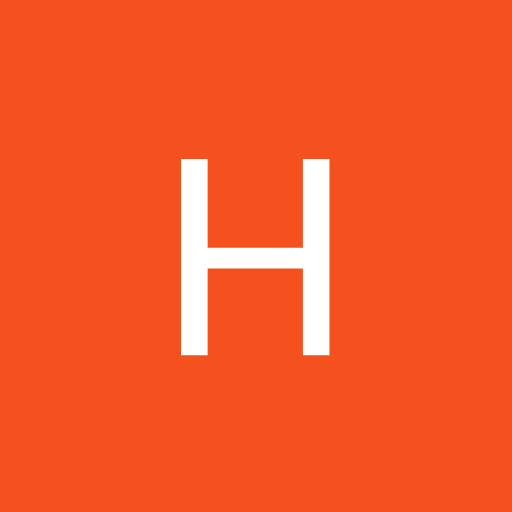