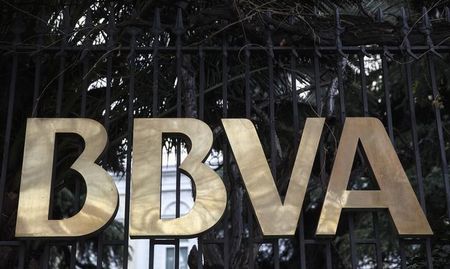 Investing.com - European stock markets traded in a mixed fashion Friday, as investors weighed up the competing factors of strong Chinese data and concerns over a highly-anticipated coronavirus vaccine.

Earlier Friday, China’s industrial profits rose at the fastest monthly pace in almost nine years in October, a further sign the economic recovery is gathering pace in the world’s second largest economy and a key trading region for European companies.

While in Europe, French GDP growth was revised upwards to 18.7% in the third quarter, the fastest growth on record, from an earlier estimate of 18.2%.

However, it’s now all good news. Doubts have emerged about the soundness of the results of AstraZeneca (NASDAQ:AZN)'s coronavirus drug. This medication was seen as the best candidate to help the developing world given its inexpensive cost and relative ease of storage and transportation.

These doubts could hinder its chances of getting speedy U.S. and EU regulatory approval, especially with AstraZeneca CEO Pascal Soriot saying Thursday that the company is now likely to run an additional global trial.

Additionally, it was announced Thursday that large parts of England will remain under tough social restrictions even after blanket restrictions on the country's 55 million population end after a month-long lockdown.

Doubts also remain about the U.K.’s trading relationship with the EU, after Reuters reported that negotiator Michel Barnier said Friday that he was uncertain whether a new trade deal would be ready in time.

Wall Street will reopen on Friday for a half session following the Thanksgiving holiday, but trading volumes are likely to remain low.

In corporate news, BBVA (MC:BBVA) stock rose 2.3% after its merger talks with fellow Spanish lender Banco de Sabadell, down 10%, came to an abrupt close, ending a potential union which would have resulted in a bank with a market capitalization of around 27.5 billion euros.

Oil prices weakened Friday, retreating from an eight-month high in thin trading given the U.S. holiday and as traders look ahead to next week’s meeting of the major oil producers.

OPEC and its allies, a group known as OPEC+, are widely expected to decide to maintain the current cap on supply, rather than raising it in January by 2 million barrels a day as previously agreed, when they get together at the end of the month. However, this isn’t the universal opinion within the group given the recent rise in crude prices.