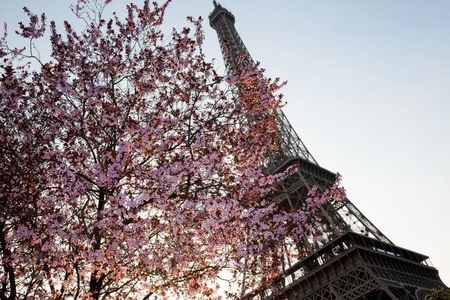 This week's announcement of fresh restrictions on social gatherings and economic activity to combat a second wave of Covid-19 cases in Europe have prompted concerns the region could suffer a double-dip recession. Such fears are overshadowing a set of third-quarter gross domestic product data that have beaten expectations in Germany, Spain and France.

The French government downgraded its forecast for 2020 economic growth to adjust for the latest lockdowns, with the euro zone’s second largest economy now set to contract by 11%, instead of the 10% fall previously seen. This comes despite growth in the third quarter jumping 18.2%.

The European Central Bank, at its meeting on Thursday, noted that the economic outlook had darkened notably, with President Christine Lagarde sending out strong signals that further easing was on its way in December.

In corporate news, Air France KLM (PA:AIRF) stock fell 2.8% after the airline revealed a large quarterly operating loss and warned of worse to come, cutting its winter capacity given the new travel curbs.

Glencore (LON:GLEN) stock fell 1.1% after the world’s biggest shipper of coal reduced its production target for the third time this year, hit by an extended strike at a key Colombian mine.

The tech sector was also weaker, weighed by the lack of optimistic guidance and sharp rises in input costs at the likes of U.S. giants Facebook (NASDAQ:FB) and Amazon (NASDAQ:AMZN) overnight.

On the flip side, Total (PA:TOTF) stock rose 1.8% after the French oil major maintained its dividend despite a fall in its third-quarter profit.

The main economic release Friday will be the third quarter GDP number for the euro zone later in the session. This is expected to show a rebound from the previous quarter’s drop of 11.8%.

Over in the U.S., Democrat Joe Biden maintains a comfortable lead over incumbent president Donald Trump in the polls, uncertainty over the outcome of next Tuesday's election remains, including whether the result will be accepted without legal challenge.

Oil prices continued to head south Friday, on track for a second consecutive monthly fall as traders worried about the effect the surge of coronavirus cases, and subsequent lockdowns, is having on global demand.

The focus is turning onto the Organization of the Petroleum Exporting Countries and their allies including Russia, a group known as OPEC+, with pressure mounting for these producers to maintain the current supply cuts when they next meet at the end of November.