(Reuters) - European stocks on Friday extended gains from the previous session, helped by a surge in German real estate companies and on relief that trade tensions between the United States and China were easing.

The real estate sector (SX86P) sector jumped 1.71%, led by gains in shares of German real estate companies after a report that the rent freeze in Berlin could be less strict than previously planned. 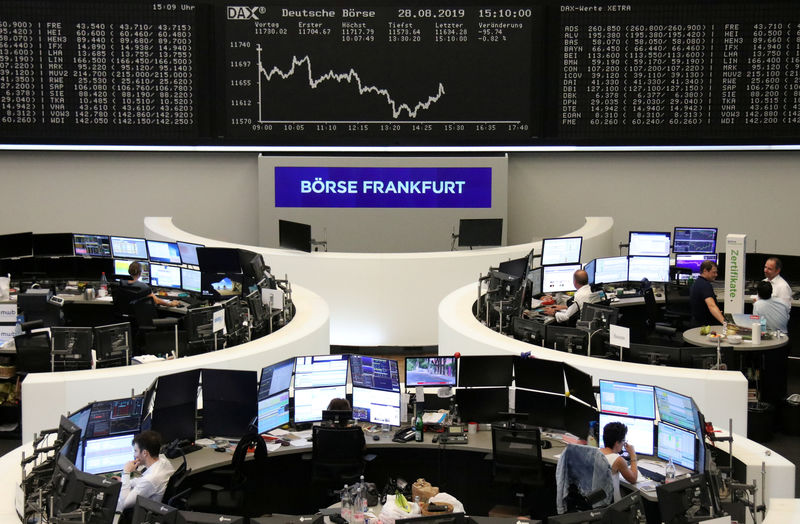 Meanwhile, Italy's FTSE MIB (FTMIB) was set to post its third straight session of gains, up 0.24%, as the country appears to be moving closer to ending a three-week political crisis with the collapse of one government and the arrival of another.