By Kate Abnett and Simon Jessop

BRUSSELS/LONDON (Reuters) - Power plants fuelled by natural gas will not be classed as a sustainable investment in Europe, unless they meet an emissions limit that none currently comply with, according to draft European Union regulations seen by Reuters.

The landmark EU rules, due to be finalised this year, will force providers of financial products to disclose from the end of 2021 which investments meet climate criteria, and can therefore be marketed as "sustainable".

The aim is to steer billions of euros in much-needed private funding into low-carbon projects to help the EU hit ambitious climate goals, and limit so-called greenwashing by stopping the labelling of investments that do not meet the criteria as "green".

The draft rules say that to be classed as a sustainable investment - one that makes a "substantial" contribution to curbing climate change - gas power plants must not produce more than 100 grams of CO2 equivalent per kilowatt hour.

Even Europe's most efficient gas plants produce more than three times this limit, according to estimates by industry and independent climate think tank Ember.

To comply, plants could use carbon capture and storage (CCS) technology - currently, no European gas plants do so, although companies such as Equinor (OL:EQNR) and Shell (L:RDSa) are developing local CCS projects in industrial sectors.

"The gas lobby has had its core request conclusively rejected," said Rebecca Vaughan, an analyst tracking industry lobbying for InfluenceMap.

Gas industry groups ramped up lobbying efforts after most gas plants and pipelines were excluded from a provisional list published in March. Companies including BP (L:BP), Total (PA:TOTF) and Equinor signed an open letter to EU leaders this month calling for the green finance rules to build on the existing gas market and network as the backbone of the bloc's future energy system.

The Commission declined to comment on the draft rules, which are subject to change before publication.

The rules would not ban companies from investing in projects that don't meet the EU's "sustainable" criteria but industry groups have warned that excluding gas plants could mean they will struggle to raise finance - even for investments to reduce emissions.

The EU rules use a tighter emissions limit than the 250g of CO2 per kwh threshold used by the European Investment Bank to screen investments. The EIB will stop financing unabated fossil fuel projects by end-2021.

"Having a threshold that is not in line with the EIB suggests a lack of joined up rules between public and private lending, which is perverse," Eurogas Secretary General James Watson told Reuters.

The draft rules would label certain pipeline investments as sustainable - including refurbishments to enable gas pipelines to carry more low-carbon gases like hydrogen, or repairs to plug methane leaks.

However, investments in new pipelines would only count as sustainable if they are dedicated to transporting low-carbon gas. 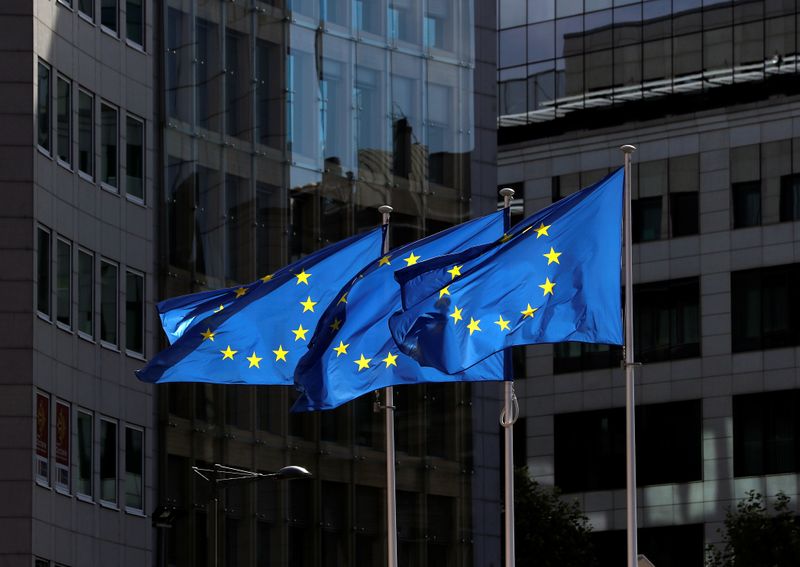 Rules on nuclear power investments will be added following a Commission analysis.