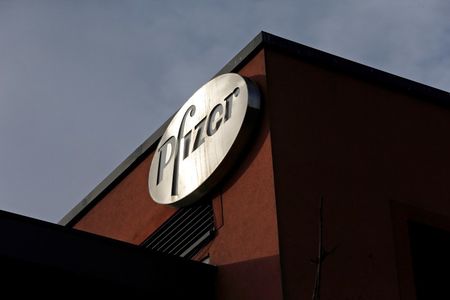 BRUSSELS (Reuters) - The distribution of an initial 200 million doses of the COVID-19 vaccine developed by Pfizer (NYSE:PFE) and BioNTech across the European Union will be completed by September, a spokesman for the EU Commission said on Monday.

The protracted timetable, which was previously unknown, confirms that the bloc, with a population of 450 million, will need vaccines from other suppliers to speed up inoculations against the coronavirus.

Most EU countries began inoculating healthcare workers and vulnerable people on Sunday with the Pfizer vaccine, which is the only one so far authorised in the 27-nation bloc, and requires a two-dose regimen.

"Distribution of the full 200 million doses is scheduled to be completed by September 2021," the spokesman told Reuters in an emailed statement.

A spokesman for Pfizer declined to comment on specific schedules or whether the timeline indicated by the Commission represented a delay in planned supplies, adding: "Our timelines are aspirational and can shift based on capacity and manufacturing timelines. These considerations will in turn refine supply projections and delivery schedules".

Talks are underway on delivery of a further 100 million doses which are optional under the contract sealed with the two companies, the EU spokesman said, confirming an earlier report from Reuters.

The timetable for the additional doses is unclear.

Pfizer's spokesman said the option for another 100 million doses had not been concluded.

The EU spokesman said most supply contracts agreed by the EU with COVID-19 vaccine makers foresee the majority of deliveries completed by the end of next year.

The bloc's drug regulator is to decide on the possible approval of the Moderna vaccine on Jan. 6, and has said that it could receive applications for approval from AstraZeneca and Johnson & Johnson in the first quarter of next year. 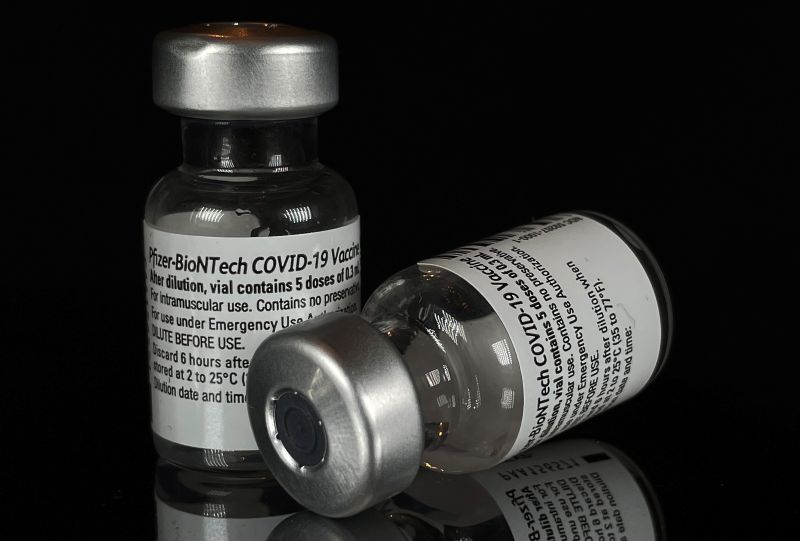 The EU Commission spokesman added that under some of the agreed contracts, first deliveries could start by March.